The New England Patriots probably weren’t too worried about Tuesday’s free agency developments, but the latest news about left tackle Nate Solder might be cause for concern.

It’s looking increasingly unlikely the free agent tackle returns to Foxboro this season, NFL Media’s Ian Rapoport reported Wednesday, citing a source. According to Rapoport, the New York Giants and Houston Texans are seen as the front-runners to sign the veteran offensive linemen.

One free agent to watch today: #Patriots LT Nate Solder. As of last night, it sounded like #Giants or #Texans? and there wasn?t a lot of optimism that he?d return to New England.

Losing Solder — the top free agent lineman on the market — would be a sizable blow for the defending AFC champions. The Patriots could withstand the reported departures of Danny Amendola, Dion Lewis and Malcolm Butler on Tuesday, but moving on from the man tasked with protecting Tom Brady’s blindside would be a tough pill to swallow. He is New England’s most important free agent.

Retaining Solder seemed even more important given the lack of depth the Patriots have at the position. Cameron Fleming is also a free agent, and given the relatively weak offensive line free agent class this offseason, he has the potential for a big payday on the open market. The Patriots might have to turn their attention to LaAdrian Waddle, who’s also a free agent, if Solder leaves. 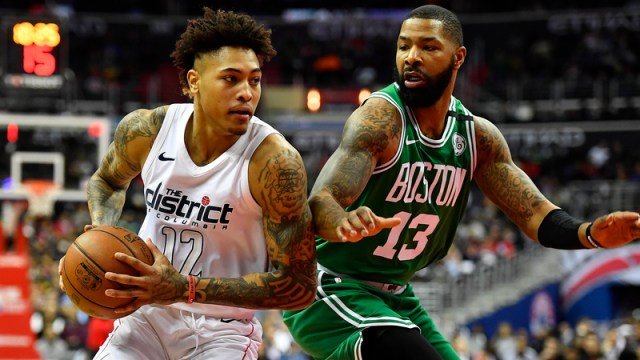 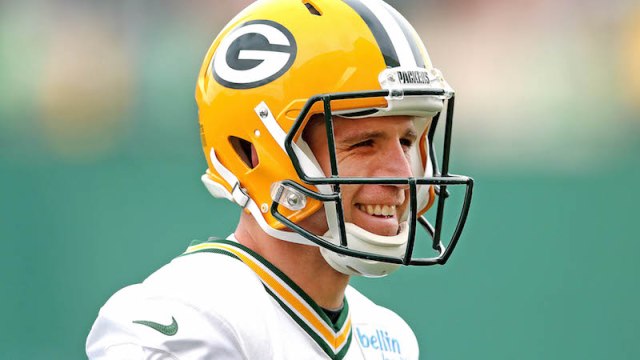