Who's Left For Patriots To Target After Initial Free Agent Frenzy? - NESN.com Skip to content

The Patriots have been tied to a few free agents but haven’t made a move beyond reportedly extending special teamer Nate Ebner on a two-year deal. So, who’s still out there for the Patriots to sign and re-sign?

Let’s first take a look at the Patriots’ own free agents:

— Solder is the most important player in that group, and if the Patriots can’t bring him back, then there’s legitimate reason to be concerned. New England would need to re-sign one or both of Fleming and Waddle and probably spend the 31st overall pick in the draft on the best available offensive tackle. Going into 2018 with Fleming and/or Waddle, a rookie and Cole Croston, Andrew Jelks and Antonio Garcia competing for a starting tackle job is not at all ideal.

— Burkhead would be a nice consolation prize for losing Lewis. Burkhead shouldn’t cost an average of $5 million per year like Lewis did.

— It’s surprising Slater hasn’t re-signed yet, though he’s expected to.

— Branch and Jean Francois will not be returning.

Now, here are some free agents from outside the organization who could interest the Patriots:

— The Patriots have reported interest in McCarron, Worrilow and Robinson. If the price is right on McCarron, then it would free up New England from having to draft a quarterback.

— Bringing back Woodhead or Blount would be a solid move from a public relations standpoint to curry the favor of fans upset about losing Amendola, Lewis and Butler.

— We already wrote a Nelson-Patriots union seems unlikely. It all depends on his market, however.

— There are rumors the Patriots want to sign Suh when he’s released by the Miami Dolphins. It would be a pricy move. Could they afford Solder and Suh?

— The market has been slow on some of the top linebackers. Brown would be a nice fit in New England. 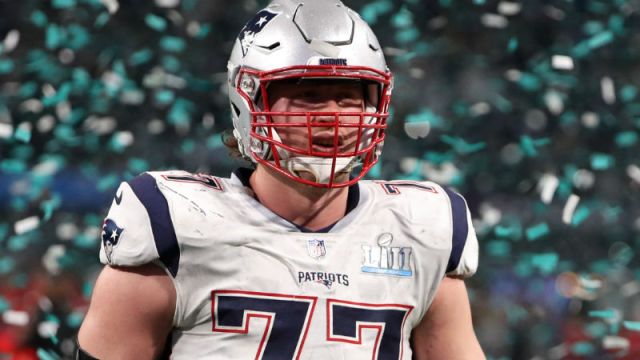 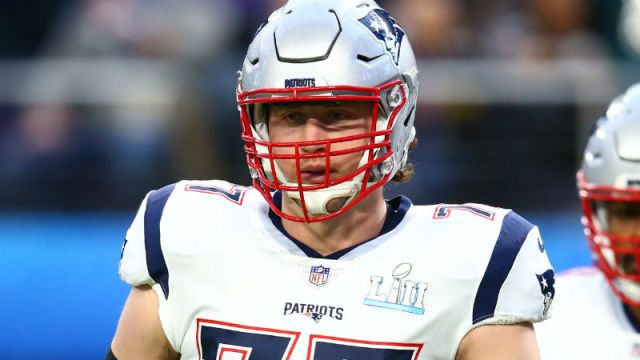