Matthew Slater reportedly is back.

The New England Patriots have re-signed their special teams captain to a two-year deal, ESPN’s Mike Reiss reported Tuesday, citing a source. The news comes just a few days after reports surfaced of Slater taking a free-agent visit to the Pittsburgh Steelers.

Special teams captain Matthew Slater is returning to the Patriots on a two-year deal, per source.

The move all-but ensures that the Patriots once again will have one of the best special teams units in the NFL.

In addition to re-signing Slater, the Patriots already have re-signed fellow special teams standout Nate Ebner. They also completed a trade with the Oakland Raiders on Sunday to acquire wide receiver Cordarrelle Patterson, who, in addition to being one of the NFL’s best kick returners, has spent time on kick coverage.

While injuries have hampered the 32-year-old Slater in recent seasons, he remains one of the NFL’s best gunners. The seven-time Pro Bowler and five-time All-Pro has spent his entire career with the Patriots. 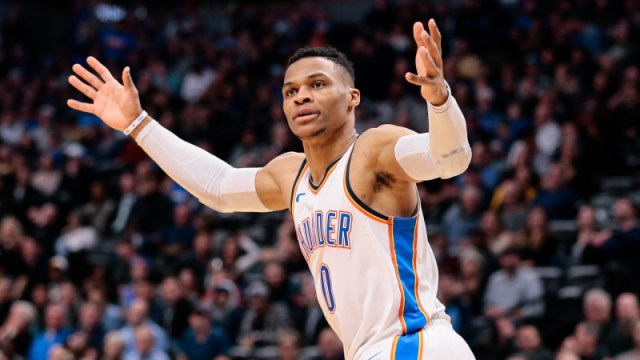 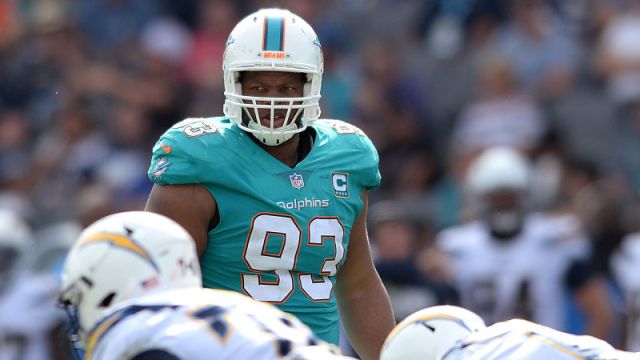