Richard Sherman is expected to be released by the Seattle Seahawks on Friday, according to reports, meaning the All-Pro cornerback will become a free agent who can sign with any team in the NFL, including the New England Patriots.

Sherman has been linked to the Patriots this offseason amid his uncertain future, in large part, because New England needs a cornerback with Malcolm Butler expected to sign elsewhere following his controversial Super Bowl benching. And it sounds like he’s open to joining Bill Belichick’s squad.

“He absolutely wants to play for the Patriots,” Jeff Howe of the Boston Herald said Thursday on NBC Sports Boston.

When pressed on Sherman’s interest in joining the Patriots, Howe added, “There is a lot of intrigue from that side of the country … I can’t tell you it’s his No. 1 option, but I can tell you since last year that Richard Sherman has been absolutely intrigued about playing for the Patriots.”

The Seahawks reportedly explored trade options for Sherman, but nothing materialized thanks to his $11 million salary for 2018 and injury concerns. Sherman’s 2017 season ended prematurely when he ruptured his right Achilles during a game in November, and he revealed last month he expects to begin running around mid-April or early May.

That said, Sherman — who turns 30 later this month — has been an elite cornerback for the Seahawks, earning four Pro Bowl nods and being named an All-Pro on four occasions (First-Team three times and Second-Team once). He’d be a huge addition to New England’s secondary playing alongside fellow cornerback Stephon Gilmore, who signed a five-year, $65 million contract with the Patriots last offseason after spending his first five seasons with the Buffalo Bills. 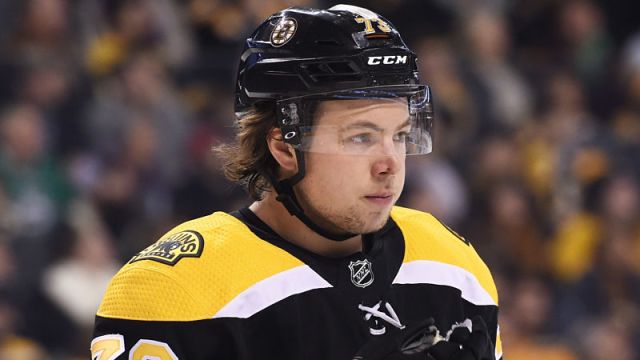 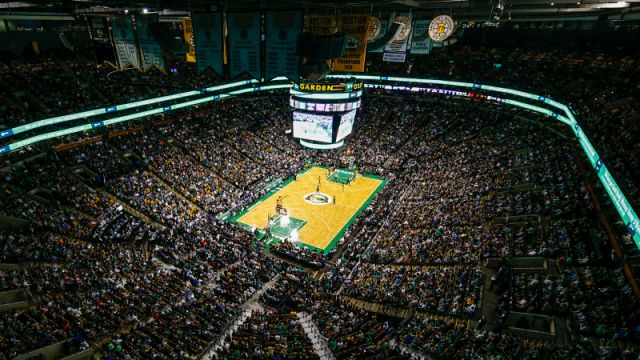