BOSTON — Even when you make history, it’s sometimes hard to acknowledge the full impact of your accomplishment.

“To me, we just made the what’s it called? The Great Eight,” Beard asked after his third-seeded Texas Tech Red Raiders defeated No. 2 Purdue 78-65 in the East Regional semifinal Friday night at TD Garden.

That’s what Texas Tech has become in just two seasons under Beard, its 45-year-old head coach. And that’s where he’s taken the team for the first time in the program’s 93-year history.

The Red Raiders frustrated the Boilermakers, who were without star Isaac Haas, all night with their length and athleticism. Texas Tech forced 17 turnovers and outscored Purdue 33-9 in bench points. Their defense swarmed to the ball, making it difficult for Matt Haarms and Vincent Edwards to score in the paint.

Senior Keenan Evans led the Red Raiders with 16 points on just 3 of 8 shooting. But this win, like Texas Tech’s season, has been about the collective.

“It’s our identity,” Beard told CBS’ Allie LaForce after the game. “We have a lot of faith in our whole roster, we use a lot of different guys and tonight that was fitting. That is the way we have played all year.”

Texas Tech held a 30-25 edge at halftime, with both defenses stifling the opposing offense. But the cracks in Purdue’s defense began to show toward the end of the first half. And the Red Raiders made the most of their opportunities in the final 20 minutes, with seven different players scoring in the second half.

Purdue hung tough in the second half, but couldn’t find any offensive help for Carsen Edwards who poured in 30 in the loss. Texas Tech’s defense and athleticism was too much to overcome for the short-handed Boilermakers, who slowly faded down the stretch until Evans put them away. With 4:25 remaining, the senior guard, who had been quiet all night, drilled a stepback 3-pointer to give the Red Raiders a 63-55 lead. And that was all she wrote.

Beard, a journeyman coach at his first Power Five job in 25 years of coaching, celebrated with his team and the Texas Tech faithful after the clock hit zero, holding the “Guns Up” sign while the fight song rained down on the now historic 2017-18 Red Raiders.

But Beard, who now turns his attention to No. 1 seed Villanova, wasn’t moved by the historic nature of his team’s achievement.

“To me, I respect the tradition,” Beard said,” but when questions are asked like that, I’ve only coached these guys for two years. To me, we just made the — what’s it called? The Great Eight?”

“Elite,” Evans chuckled at his coach.

“The Elite Eight our second year together and it’s (Jarrett) Culver’s first year,” Beard said. “So why shouldn’t we? We got a great university. We play in the best league in college basketball. We’ve got really great players. We’re blessed to be here, but I think we’ve earned the right to be here.”

This run has been all of the above for the Red Raiders. A win Sunday against Villanova will make it one the folks in Lubbock, Texas never will forget.

The Red Raiders made history, but they aren’t done yet. 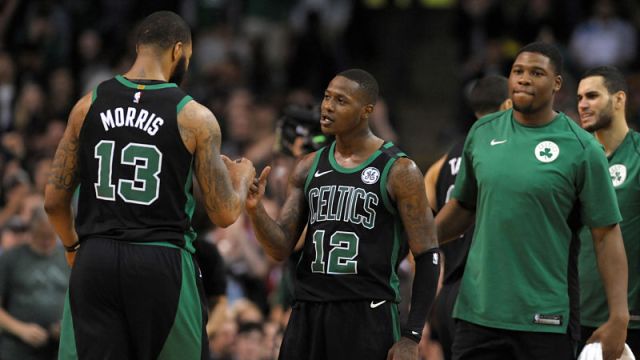 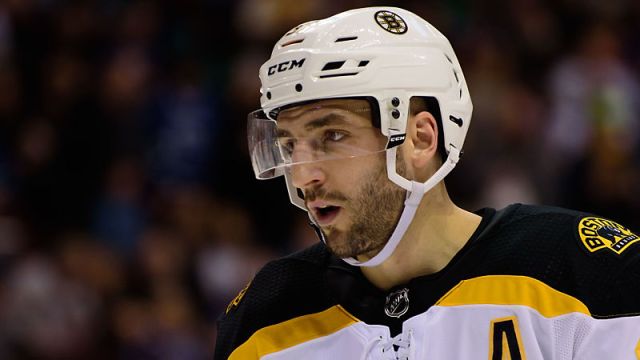