Tobin went undrafted out of Iowa in 2013 before catching on as a free agent with the Philadelphia Eagles. He started 13 games at right guard for the Eagles in 2015 after starting seven games at guard for Philadelphia in 2014. He’s only played sparingly over the last two seasons, when he’s been a reserve offensive tackle. 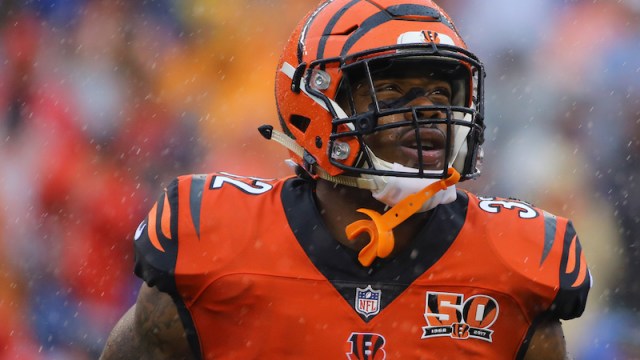 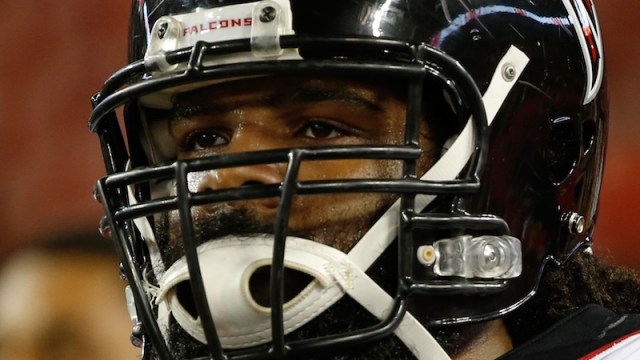 What Are Patriots Getting In Defensive End Signing Adrian Clayborn?