Maybe Rob Gronkowski is going to keep doing this football thing after all.

Rumors of Gronkowski’s potential NFL retirement began to swirl after the star tight end wouldn’t commit to playing in 2018 following the New England Patriots’ Super Bowl LII loss. Gronkowski’s cryptic social media activity have led some to believe that he’s walking away from the league, but other reports indicate Gronk will be suiting up for the Patriots next season.

There’s still no official word on Gronkowski’s status for the 2018 campaign, but the latest report from NFL Media’s Ian Rapoport lends one to believe the five-time Pro Bowl selection is gearing up for his ninth NFL season.

One note: #Patriots TE Rob Gronkowski?s status may be officially up in the air, but he?s spent his days working out at the TB12 Sports Therapy Center at Gillette. That?s another good sign for New England.

The football world might have to wait some time for an official word from Gronkowski, though, as the 28-year-old reportedly is in “no hurry” to make a decision about his football future. 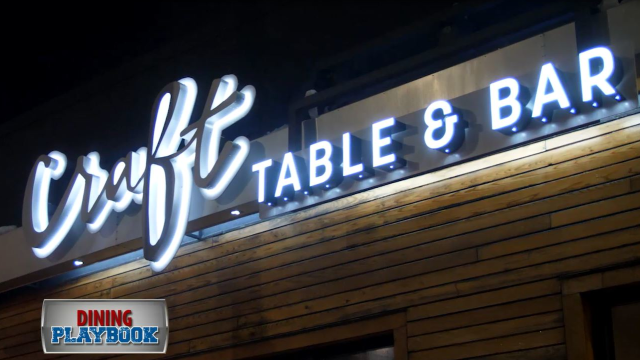 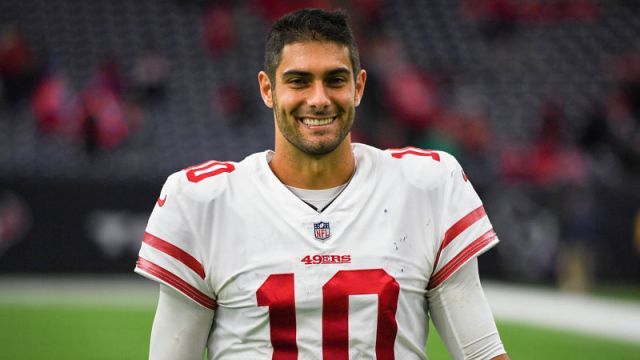