BOSTON — There was nothing picturesque about the basketball that was played Sunday at TD Garden in the East Regional finals of the 2018 NCAA Tournament.

And none of it mattered.

Jay Wright and the Wildcats likely will be the favorite next weekend in San Antonio, Texas, and there’s no reason they shouldn’t be. Not because of their offense or defense, but because of the team’s defining attribute: toughness.

“One, I just can’t state this enough,” Texas Tech coach Chris Beard said,” I think, myself included, somebody that’s looked up to Coach (Wright), and watched Villanova basketball, you think it’s their 3-point shooting, their small ball, their athleticism but by far, their identity is their toughness. It’s one of the toughest teams we played this year.”

Texas Tech did everything it could to take Villanova out of its game Sunday, as did No. 5 West Virginia in the Sweet 16 on Friday. The Red Raiders turned them over, locked down the perimeter, made more field goals and won the second-chance points battle.

Villanova never looked shook or worried. It took Texas Tech’s best shot and just kept marching through the East Region like a disciplined machine, winning each of its four tournament games by double digits.

After taking Texas Tech’s opening flurry, Villanova answered with a 35-14 run to take a 13-point lead into the half. And the game never felt in doubt after that. Even when Villanova’s lead was cut to five with 4:13 to play, there was no reason to think the day would conclude with any scene other than Wright and the Wildcats cutting down the nets.

“We try to be the best we can be by the end of the year, and to outrebound that team and them to 33 percent, that was definitely our best defensive effort of the year. And that’s what your goal is as a team, to try to continue to get better, even when you’re in your league tournament, even when you’re in the first round of the NCAAs, keep using practice to improve. And I think that was a sign tonight of us doing that.”

Sunday’s win gives the Wildcats a ticket to the Final Four, as well as the most wins in a four-year stretch (134) in Division 1 history. Oh, and it gives them one more week to continue to grow as the title favorite.

If that’s possible, no team heading to San Antonio wants to find out. 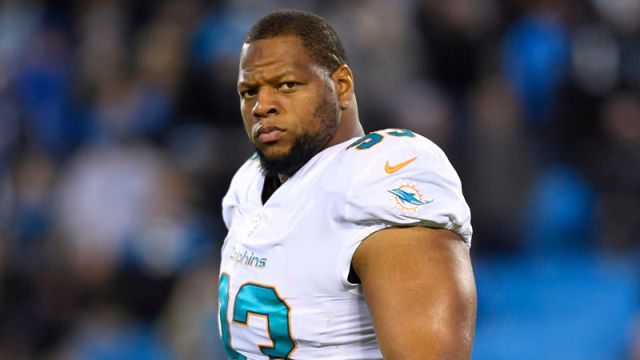 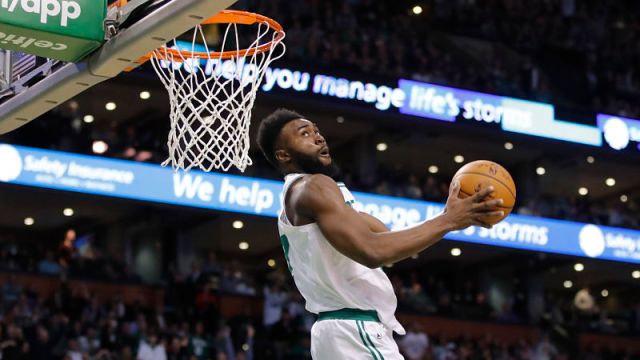