There have been a lot of rumors floating around about who the Cleveland Browns are looking to select with the No. 1 overall pick in Thursday’s 2018 NFL Draft.

First, it was reported that Cleveland would take Wyoming quarterback Josh Allen with the top pick and then draft Penn State running back Saquon Barkley with the fourth overall selection. But recent reports have pegged USC quarterback Sam Darnold as the guy the Browns will take atop the draft, and it appears there might be some credence to those reports.

NFL insider Benjamin Allbright sent and then deleted a tweet Tuesday that might insinuate the Browns have tabbed Darnold as their man.

Allbright quickly deleted the tweet and followed it up with this:

Allbright has a track record of being well-connected and he fired back at some of his critics later Tuesday.

Allbright’s tweet could be regarding a number of things, but everything at the moment points toward Darnold becoming the next member of the Browns’ quarterback fraternity.

Whether that’s good or not, only time will tell. 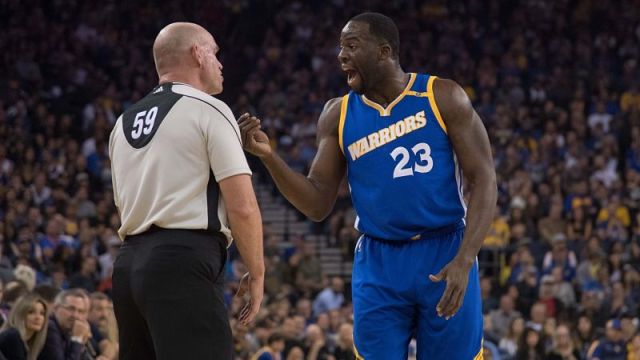 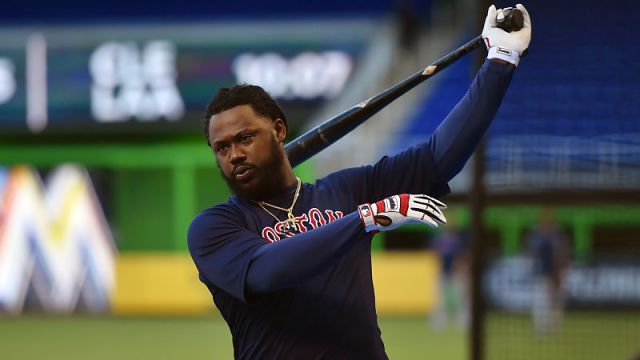