Joe Hogsett sees nothing wrong with mixing sports and politics.

The Indianapolis, Ind., mayor used his executive authority Thursday to outlaw goaltending in the city. Hogsett issued his decree, a photo of which he shared on Twitter, ahead of Friday night’s Game 6 of the Indianapolis Pacers vs. Cleveland Cavaliers first-round NBA playoff series.

?… unlike some cities, goaltending remains an illegal action in the game of basketball — for all players, on all teams, without exception,? part of Hogestt’s order reads.

Hogsett’s action is in response to LeBron James’ block on Victor Oladipo in the closing stage of Game 5. James hit an epic buzzer-beater seconds after his block on Oladipo, giving his team a 3-2 lead in the series.

The NBA announced later in its officiating report that James should have been called for goaltending, but game officials missed it at the time.

The missed call understandably upset the Pacers and their fans. Like many a politician, Hogsett is acting after the fact and playing to his base. He’ll probably benefit at the ballot box, even if the Pacers exit the playoffs Friday. 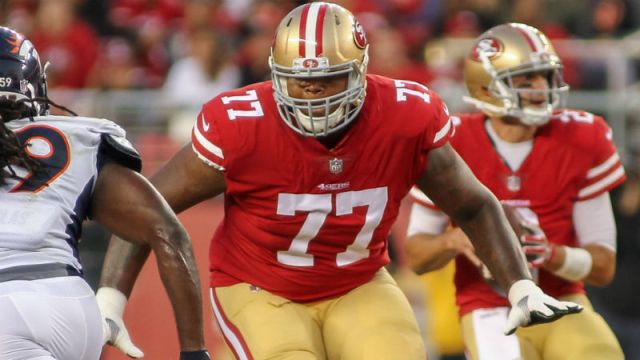 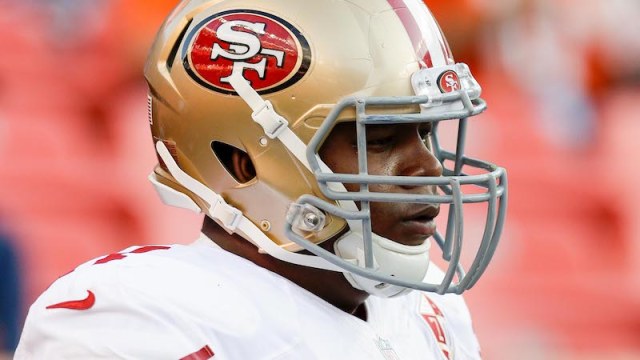