More details have emerged regarding the reported tension between Rob Gronkowski and Bill Belichick.

“At one point early last season,” the Boston Herald’s Karen Guregian wrote, “the Hoodie chastised Gronk in front of the players for being a TB12 client, according to a source. So maybe that was Belichick?s not-so-subtle way of trying to keep everyone from jumping ship on the team?s training staff.”

Source told me that, During camp, when Gronk was performing poorly, he was called out in front of team for being ineffective. Change in regimen was derisively referred to as the reason. This was big part of Gronk's irritation that lasted all year. https://t.co/xl9YzZqmf2

Given his 2017 production and mobility coming off back surgery, it's hard to argue that – for him – going with Guerrero wasn't the right choice. But the old-school/new school training philosophies were a flashpoint. https://t.co/0UttEcSHPD

Though Belichick might not appreciate Gronkowski’s training habits, the results were undeniable. After undergoing his third back surgery in December 2016, the tight end had one of the best seasons of his career in 2017, playing in 14 games (with one absence the result of a suspension) and leading the team in all three receiving categories en route to earning first-team All-Pro honors.

Following a concussion that knocked him out of the AFC Championship Game, Gronkowski returned with a vengeance in Super Bowl LII, catching nine passes on 15 targets for 116 yards and two touchdowns in the Patriots’ loss to the Philadelphia Eagles.

Gronkowski was noncommittal to playing 2018 when asked about his future after that game. Two months later, he still hasn’t publicly declared his return, though multiple reports have indicated he is expected to suit up for the Patriots this season. 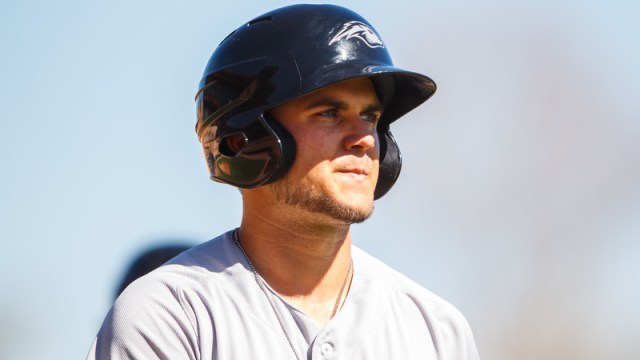 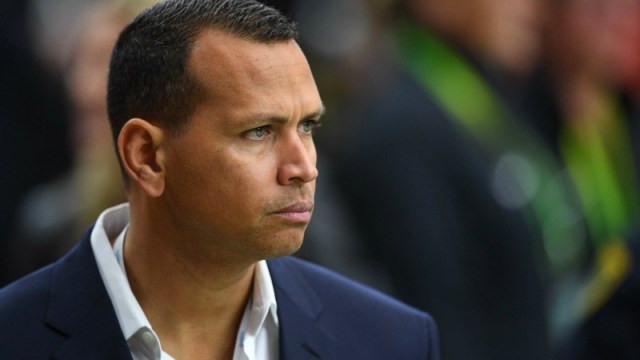