Michael Chavis insists there’s more to his story than meets the eye. And at least one former major leaguer believes him.

The Boston Red Sox’s No. 1 prospect was suspended 80 games Friday for violating Minor League Baseball’s drug policy after he tested for the performance-enhancing drug Dehydrochlormethyltestosterone. Chavis claimed innocence, though, insisting he had never heard of the drug and did not know how it got in his system.

Enter Chris Colabello, a former Toronto Blue Jays first baseman/outfielder who was suspended 80 games in 2016 after testing positive for the same banned drug. Colabello also maintained his innocence at the time, and on Sunday, the 34-year-old was asked if he believes Chavis’ story.

“One hundred percent,” Colabello told host Chris Villani during an interview on WEEI’s “Red Sox Review” show, via WEEI.com. “I know exactly what he’s going through. There’s not a question in my mind, and that’s without having even spoken with him.

“Obviously, I could be proven wrong at some point. I know what I know. I know what I went through. So, I have no reason to doubt he’s (sic) telling the truth.”

The Red Sox said in a statement Friday they are disappointed by the news of Chavis’ suspension but hope to “provide additional support” for the 22-year-old, who was set to start this season in Double-A Portland. 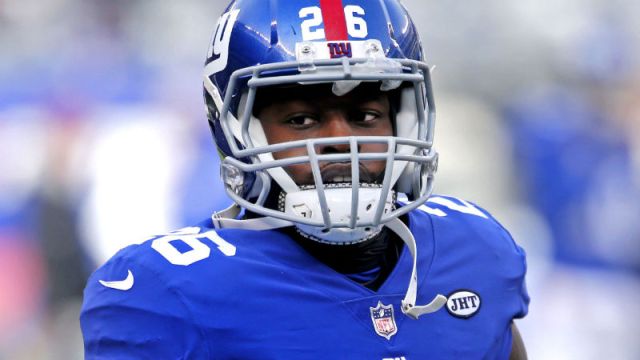 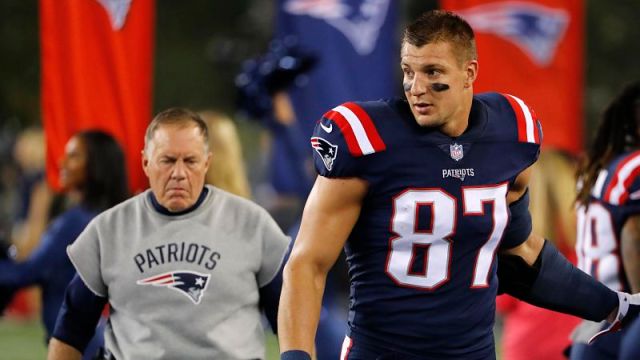