The Brandin Cooks era in New England is over after one season.

The Patriots on Tuesday traded the 24-year-old wide receiver to the Los Angeles Rams in exchange for the 23rd overall pick in the 2018 NFL Draft, according to multiple reports. ESPN’s Adam Schefter was the first to report news of the deal.

New England also sent a 2018 fourth-round pick to L.A. as part of the deal and received a 2018 Rams sixth-rounder.

The Patriots traded last year’s 32nd overall pick to the New Orleans Saints to acquire Cooks last spring. He went on to play in every game during the 2017 season, catching 65 passes for 1,082 yards and seven touchdowns — ranking second on the team in each category behind tight end Rob Gronkowski.

Cooks, who becomes the latest of several big-name players to join the Rams within the past month, is set to make $8.459 million this season after earning just $781,599 in 2017.

Following the trade, the Patriots now own four picks in the first two rounds of the 2018 draft: Nos. 23, 31, 43 and 63. Given the way head coach Bill Belichick has handled draft picks in the past, it’s safe to assume additional moves are coming.

New England now has the necessary assets to trade up for a higher-tier quarterback prospect if it so chooses, or to swing a deal for disgruntled New York Giants wide receiver Odell Beckham Jr. The Patriots also have needs at offensive tackle, linebacker, edge rusher, tight end and, to a lesser extent, cornerback and safety.

Moving Cooks signaled the Patriots will not trade Gronkowski, per Schefter, despite rumors of interest in the five-time All-Pro. 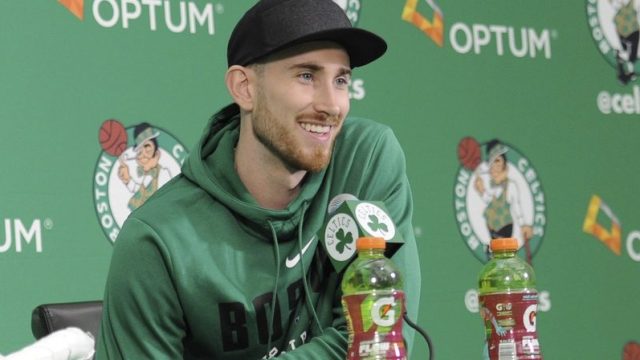 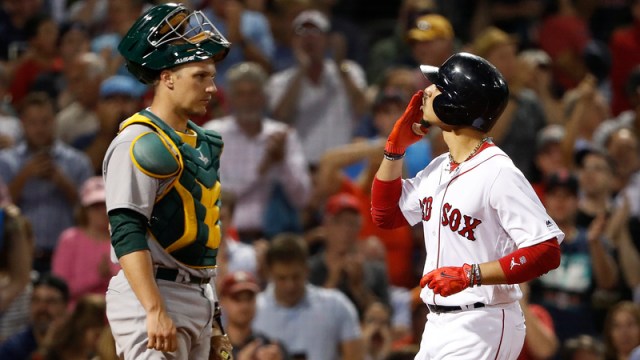