The New Orleans Pelicans stole homecourt advantage from the Portland Trail Blazers with a Game 1 win in their first-round NBA playoff series.

Pelicans superstar center Anthony Davis led the way in the win, while Blazers stars Damian Lillard and CJ McCollum both struggled down the stretch.

The Blazers, who were bounced in the first round last season, are the team the most under pressure in this series.

Here’s how to watch Pelicans vs. Trail Blazers Game 2 online: 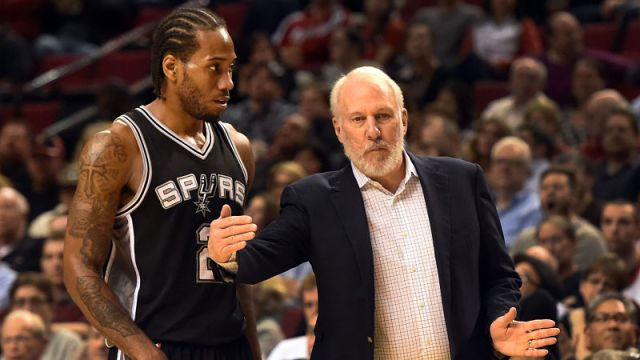