What is it with Tom Brady and his unflattering connection to composite sketches?

NEW: On @TheView, Stormy Daniels and lawyer release composite sketch of person she says threatened her to keep quiet about her alleged affair with Donald Trump. https://t.co/lEpff3uN2l pic.twitter.com/PbvtI7eRso

This story, of course, has nothing to do with Brady. But folks on Twitter apparently thought the man in the sketch looked a whole lot like TB12.

Uh is it just me or does he kind of look like Tom Brady? ? https://t.co/cIgpAbGcql

What do you think? Does the Stormy Daniels sketch look like Tom Brady?
https://t.co/thIpqsYUOC pic.twitter.com/ENAqfEzA5G

You get the idea.

We’ll grant there’s some resemblance to Brady here — more specifically the 2011 version of Brady — but it’s certainly not uncanny. (Not to be party poopers, but the sketch does say the man is between 5-foot-9 and 6 feet, while Brady stands at 6-foot-4.)

The internet already has taken off and run with this though, so the Patriots QB will have to confront the bizarre fact that his name will be trending alongside “Stormy Daniels” for the next couple days. 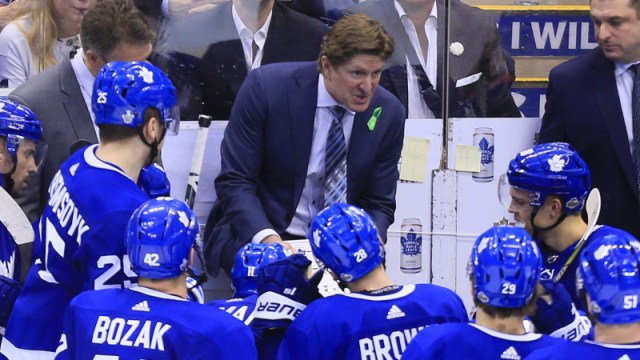 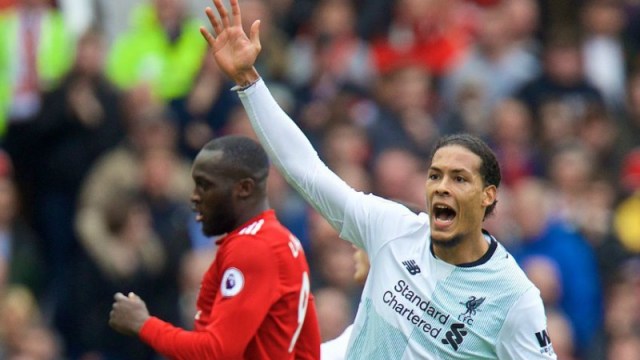