Dwane Casey could be picking up his NBA Coach of the Year award from the unemployment line.

Casey guided the Raptors to their best record in franchise history this season, a 59-win campaign that earned them the No. 1 seed in the NBA’s Eastern Conference. But Toronto’s season ended abruptly, as LeBron James’ Cleveland Cavaliers swept the Raptors out of the second round of the playoffs.

Regular season success and playoff failure was a theme of Casey’s five-season tenure in Toronto. He won 48 games or more in each of those five seasons and is the winningest coach in franchise history, but never advanced the club past the Eastern Conference Finals, where they fell to the Cavs in 2017.

Casey’s firing comes just days after the NBA Coaches’ Association named him its Coach of the Year. He’s also a favorite to win the “real” coach of the year award voted on by a panel of media.

That honor is a regular season award, of which Casey certainly is deserving. But his inability to get Toronto over the hump means he’ll be looking for work this summer. 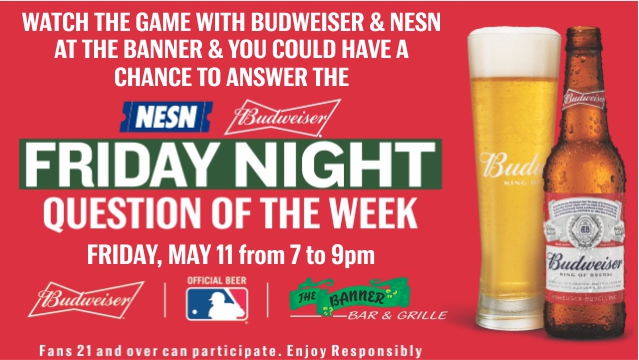