The restructured contract opens up $200,000 in 2018 salary cap space, according to the Boston Sports Journal’s Miguel Benzan. Benzan currently has the Patriots with just over $12 million in cap room.

The Patriots declined to pick up Dorsett’s fifth-year option in 2019. The Patriots acquired the 2015 first-round pick for quarterback Jacoby Brissett in a trade with the Indianapolis Colts last September. 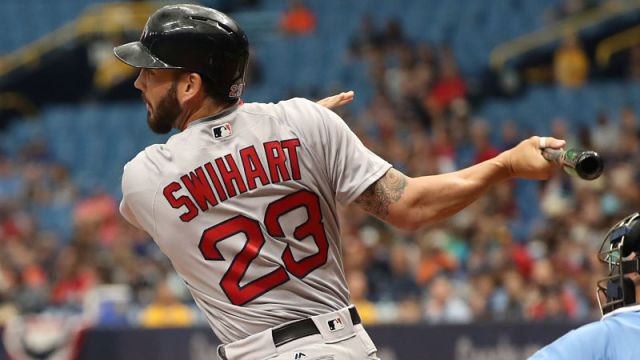 No, Gordon Hayward (Nor Kyrie Irving) Won’t Be Returning For NBA Finals