FOXBORO, Mass. — Julian Edelman was feeling, in his words, “a day better than yesterday” Tuesday in the New England Patriots’ first day of minicamp.

That meant participating in team drills for the first time in front of reporters. Edelman didn’t catch any passes during the 11-on-11 sessions, but regardless, it was a step in the right direction for the wide receiver recovering from a torn ACL suffered last preseason.

Edelman, who wasn’t wearing nor plans to wear a brace this season, explained why he won’t feel hesitant planting on his right knee.

“Your confidence is built through your preparation, your fundamentals,” Edelman said. “We’ve been working really hard at those things. It’s one of those things where each step you take, you’re prepared for that step.”

“I’ll tell you right now, Rivers, he’s a young guy, works extremely hard,” Edelman said. “He pushed me. I’m not as young as I once was and to get to be around a guy, young, hungry as he is. We went to school kind of in the same area. He went to Youngstown (State), I was Kent (State). Along with Nate, along with Cyrus, all those guys. I think you take the opportunity to go in there and you compete. Ultimately, that’s what I am. I don’t necessarily say I’m a professional football player. I’m a competitor. That’s what was instilled in me as a young boy.”

Rivers has been a full participant in the Patriots’ offseason workout program while Jones and Ebner have been limited.

Despite his competitive fire, Edelman was careful not to push himself too hard, too fast as he recovered from the torn ligament in his right knee.

“There’s times you’re your own worst enemy,” Edelman said. “It is what it is, and it’s part of the process. I’ve got a lot of guys in the training staff helping me out, TB12, all that stuff to get to where I want to be.” 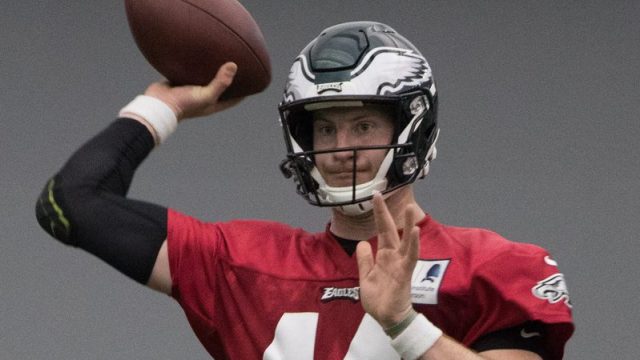 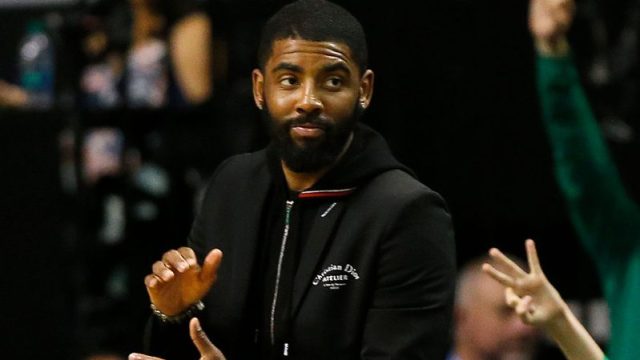