The Philadelphia Eagles won’t be visiting the White House or visiting Washington D.C. at all this week as part of their Super Bowl LII celebration.

President Donald J. Trump on Monday canceled the Eagles’ visit to 1600 Pennsylvania Ave. A lot of Eagles players weren’t going to attend, anyway. This development also kicked off a new chapter in the ongoing controversy surrounding the national anthem protests.

Cleveland Cavaliers forward and NBA superstar LeBron James, who’s been an outspoken critic of Trump, was asked Tuesday during his media availability ahead of Wednesday night’s Game 3 of the NBA Finals about the Eagles’ non-invitation.

LeBron James: "Let's not let someone uninviting you from their house take away from their championship… Winning a championship is way bigger than getting invited to the White House, especially with him in it."

James also said that regardless of who wins the NBA Finals, which the Golden State Warriors lead 2-0, neither team will want to visit Trump.

LeBron was asked what he thought of Trump disinviting the Eagles from their White House visit: ?It?s typical of him. I?m not surprised. Typical of him and – I know no matter who wins his series, no one wants the invite anyway. It won?t be Golden State or Cleveland going.?

The Cavs last won the NBA Finals in 2016 and visited the White House that November, when Barack Obama was still in office.

The Warriors did not go to the White House after winning the championship last season. If neither team goes after the 2018 Finals, Trump will be at least halfway through his first term in office before an NBA team shows up (if one ever does). 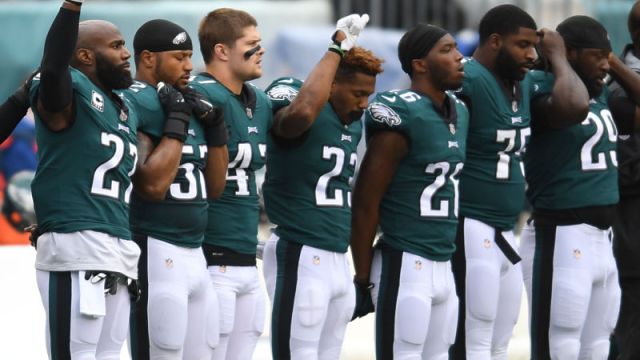 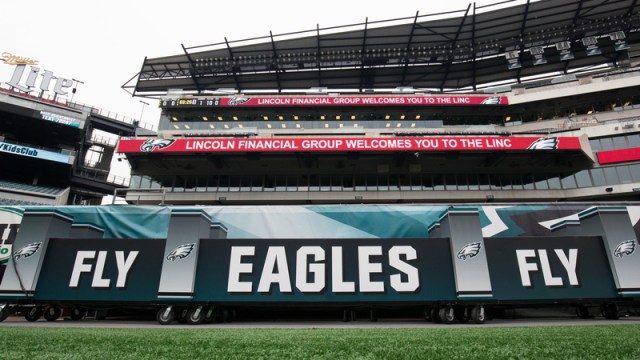