A lot has been made about the dynamic between Tom Brady and Bill Belichick of late.

While the two account for the most decorated quarterback-head coach duo in NFL history, the past year-plus has been filled with rumors regarding growing tension between Brady and Belichick. In fact, one report even indicated that the New England Patriots head coach was making TB12 “miserable.”

Although Belichick didn’t help quell this notion during Patriots mandatory minicamp, Brady did a fair share of putting out the fire during a sit-down interview with Oprah Winfrey which aired Sunday morning. When asked point-blank if “there was something going on with Belichick,” Brady put some theories to rest while praising his long-time head coach.

?No,? Brady said, as transcribed by Boston.com’s Nicole Yang. ?I mean, I love him. I love that he is an incredible coach, mentor for me. He?s pushed me in a lot of ways. Like everything, we don?t agree on absolutely everything, but that?s relationships.?

Brady and Belichick both are fierce competitors, so it comes as no surprise they butt heads from time to time. It’s this competitive edge, however, that’s helped produce the franchise’s five Super Bowl titles. 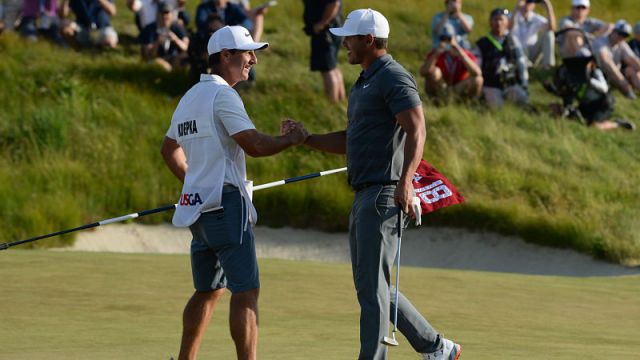 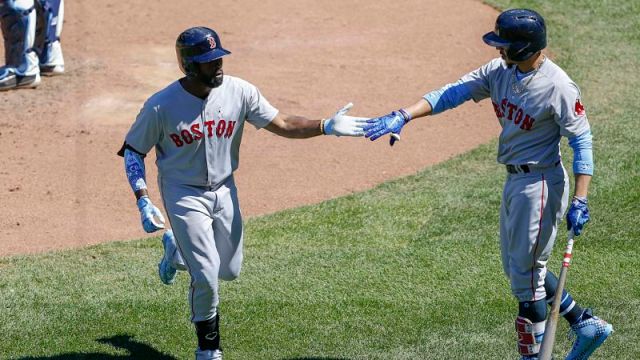