Kawhi Leonard reportedly wants to be traded by the San Antonio Spurs, and the Boston Celtics have been linked to the All-Star forward, in large because the C’s have a bunch of intriguing assets.

Stephen A. Smith isn’t sold on the Celtics trading for Leonard, though. He instead would stand pat if he was running the Celtics, who fell one win short of the NBA Finals this past season despite not having Kyrie Irving or Gordon Hayward.

“Nothing. Absolutely nothing,” Smith responded Thursday on ESPN’s “First Take” when asked by host Molly Qerim what the C’s should offer in exchange for Leonard. “I would stand pat, and I would go with the team that I have, because I like what I saw from my team without Kyrie Irving and Gordon Hayward. Now I’m fantasizing about what I may look like with them.”

Would that be enough for the Spurs? Maybe not. Smith doesn’t seem to think so. But it sure is an interesting thought, for both teams, as we embark on a fascinating NBA offseason. 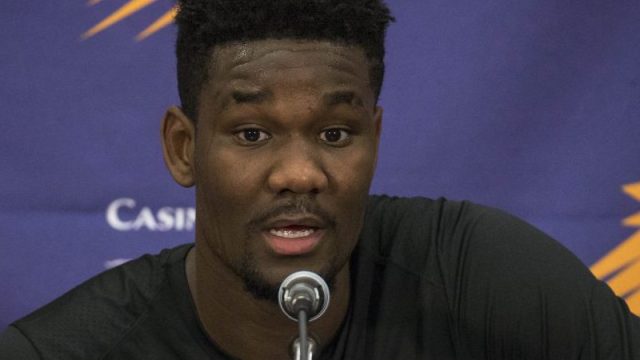 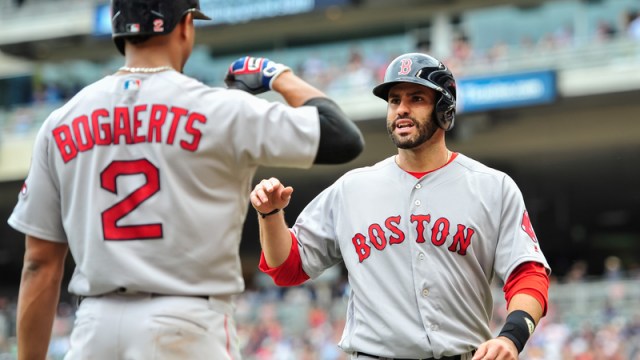