UPDATE (9:10 p.m.): The deal to move Zach Britton to the New York Yankees reportedly has been agreed to.

Have been told if deal is finalized #Yankees are sending Dillon Tate, Josh Rogers and AAA reliever Cody Carroll to #Orioles

ORIGINAL STORY: Is the race to acquire Zach Britton all but over?

The Baltimore Orioles left-hander reportedly has been a popular name on the trade market ahead of Major League Baseball’s non-waiver trade deadline, but one team appears to have pulled ahead in the Britton sweepstakes.

The Athletic’s Ken Rosenthal reported Tuesday that the New York Yankees are the “front-runners” to acquire the O’s lefty and a deal appears to be close.

#Yankees have emerged as clear front-runner for #Orioles? Britton, sources tell The Athletic. NYY scratched RHP Dillon Tate from his start tonight at Double A. As always, no deal is complete until all medicals are approved by both clubs.

Double A RHP Dillon Tate, #Yankees? No. 9 prospect per @MLBPipeline will indeed headline Britton deal with #Orioles if completed, per source. Fourth overall pick by TEX in 2015, traded to NYY for Carlos Beltran at 2017 deadline.

Jon Morosi later reported that Yankees infielder Brandon Drury is not in the trade.

If the Yankees are able to add the hard-throwing southpaw to the fold, it would give them a strong backend of the bullpen with Britton, Aroldis Chapman and Dellin Betances.

New York currently sits six games back of the Boston Red Sox in the American League East, but the addition of Britton would make the Yankees a hard team to beat come October, no matter if they win the division or snag a Wild-Card spot. 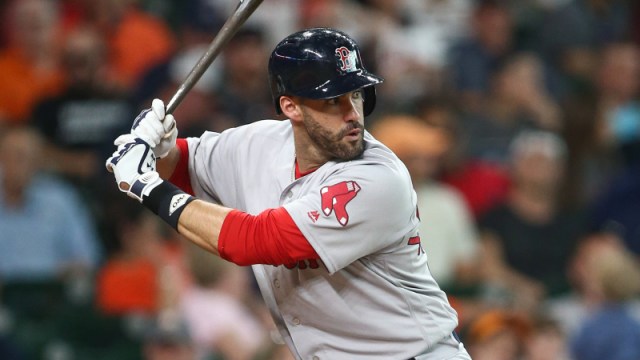 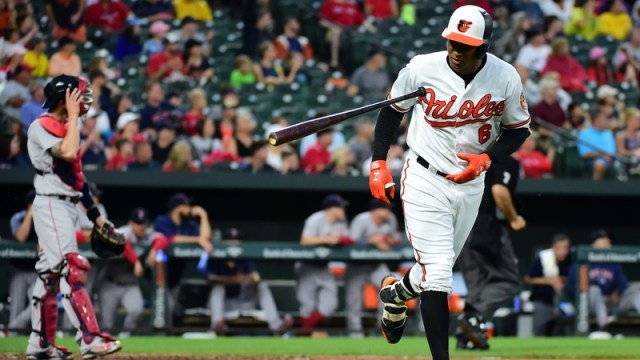