The new NBA season will be here soon, and 2K Sports got basketball fans excited for the upcoming campaign by releasing the latest trailer for their video game “NBA 2K19.”

The Boston Celtics are well-represented in the short video, with appearances from Jayson Tatum, Kyrie Irving, Gordon Hayward and Jaylen Brown.

Gameplay has arrived ? To be the best, you have to take down the king. Presenting #NBA2K19 – Take the Crown featuring music by @jayrock pic.twitter.com/asTMXV391Y

Player ratings always are a widely debated topic leading up to the release of each year’s “NBA 2K” installment. Tatum has an 87 overall rating for this year’s game, which is really good for a second-year player.

We don’t yet know Irving’s rating, but it should be at least a 90, based on last season’s rating and given his real-life, on-court success. Irving was the cover athlete for “NBA 2K18.” 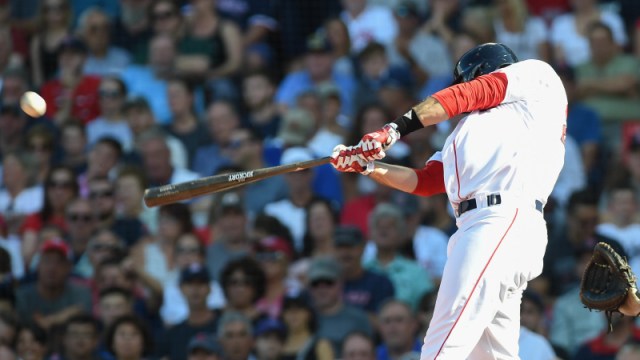 J.D. Martinez Explains How He Turned Career Around After 2014 Release 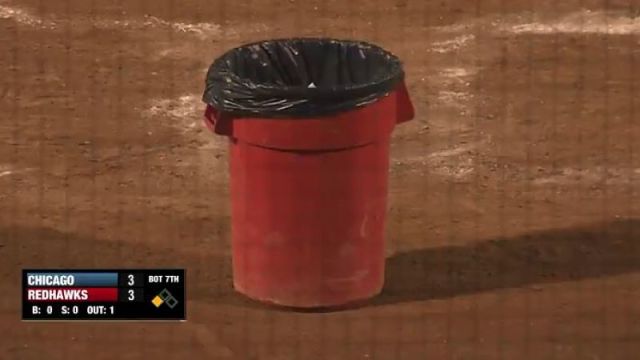