Much has been made about Kyrie Irving’s future in Boston, but Celtics big man Al Horford is in a similar position.

Like Irving, Horford has an option in his contract that would allow him to opt-out after this season. Though Horford isn’t quite the high-profile player Irving is, he’s cemented himself as a key part of the Celtics on both ends of the floor in his first two seasons in green.

While it would be reasonable for Horford to be contemplating his future, his focus remains simple.

?I?m not focused on next year and free agency,? Horford said, via The Boston Globe. ?I?m very grateful and happy with what we are building here in Boston. When I came in here two summers ago (president of basketball operations) Danny (Ainge) and (co-owner) Wyc (Grousbeck) and (head coach Brad Stevens) sold me on the vision that we were going to be able to stack this type of team, and I believed them then and I made a commitment that I want to be the best that I can and win a championship here.

?We have such a big opportunity that we can?t allow ourselves to look ahead or look at any of that. I?m really locked in with this season.?

Horford is at an interesting point in his career, especially if he plays well in the upcoming season. At 32-years-old, he could be in line for one more big contract as he enters the twilight of his career. While remaining a tremendous defender, he diversified his game by becoming a reliable shooter from 3-point territory, meaning he now is a threat to score anywhere on the floor.

He’s in line to make north of $30 million in the 2019-20 campaign should he elect not to opt out, but that would put him at 34 years old by the time he’d hit unrestricted free agency.

So while there are questions he’ll have to answer, don’t expect him to do so until next summer rolls around.

Tom Brady Posts Simple Message On Instagram Ahead Of Patriots-Dolphins 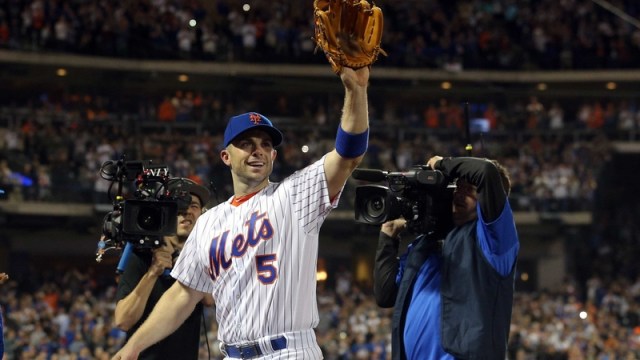