The Boston Celtics are expected by many to represent the Eastern Conference in this year’s NBA Finals, and Kyrie Irving might have upped the ante when he claimed the C’s could beat the Golden State Warriors in a seven-game series.

Warriors forward Draymond Green, who is known for stirring the pot, doesn’t necessarily disagree with what Irving said, with one caveat, of course.

“I mean I think he should believe that,” Green told ESPN’s Stephen A. Smith. “One thing about it is, he didn’t say they will beat us, he said they can beat us. And you know, as the leader of that team he should say that, and I think he should relay that message to his guys. You have to, you know, force your guys to believe if you’re going to achieve anything. So I respect him saying that, and obviously Kyrie is a guy who’s proven he can win a championship, he’s proven he can step up in the big moments, so I expect nothing less. I don’t expect him to shy away from that, he’s embracing that and he’s gotta keep that same energy when it’s time to play but I like it.”

The Warriors and Celtics certainly are the two teams many expect to see in the Finals, especially after LeBron James fled the Eastern Conference to join the Los Angeles Lakers in the offseason. Boston has loads of talent and, if fully healthy, would present a formidable matchup to the two-time defending NBA champions.

Can they beat them? Perhaps we’ll see come June. 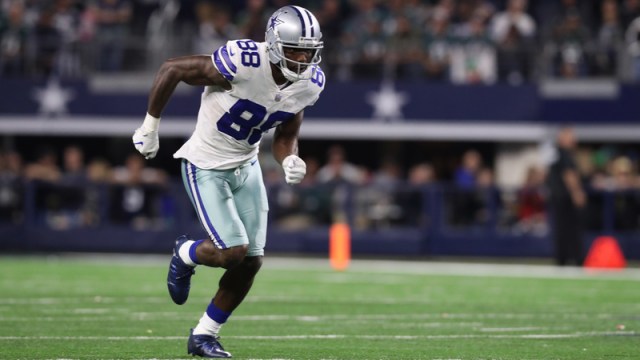