Patriots Saying All The Right Things About Josh Gordon Early In Tenure - NESN.com Skip to content

After refusing to acknowledge Josh Gordon’s existence for a few days, New England Patriots players and coaches suddenly are saying a lot about the talented wide receiver. And so far, it’s all glowingly positive.

There were some question marks attached to Gordon when the Patriots signed him. Namely, would he stay on the straight-and-narrow, and could he pick up the Patriots’ complex offense in a short span?

Patriots head coach Bill Belichick was asked Monday afternoon on WEEI’s “Ordway, Merloni & Fauria” radio program if he was worried about Gordon’s consistency, availability, or ability to stay interested after his first week with the team.

?There certainly hasn?t been much evidence of that so far,” Belichick responded. “We?ll see, I don?t know. I?m worried about everybody?s consistency right now. As a team, we all have a long way to go.?

Belichick said Friday that Gordon has “worked hard” and “picked up a lot.” Patriots offensive coordinator Josh McDaniels doesn’t believe Gordon will have an issue learning the offense.

“Really been eager to get in there and learn everything we?re doing and you know, just try to acclimate himself to what the program is,” McDaniels said Monday on a conference call.

“I think he?s learning. Look, it?s not easy to come in in the middle of the week and try to pick everything up immediately, guys coming from different systems. But he?s doing a really good job of working hard at that and trying to get himself caught up so that he knows what to do when he?s out there and can do it at a dependable level. I think he?s really doing a good job of that, and then we?ll see as he progresses this week, if he gets any closer to being able to be active.

“… And I?m not worried at all about Josh?s ability to pick up our system. He?s already demonstrated an ability to do that.”

Based on comments quarterback Tom Brady made Monday night on Westwood One, it sounds like Gordon’s hamstring injury, not his knowledge of the system, kept the wideout off the field Sunday in the Patriots’ Week 3 loss to the Detroit Lions.

?He?s working to learn,” Brady said. “He?s working to understand how we do things. Whenever he?s back healthy and out there and that?s when we really get to work on seeing what we?re all capable of when we?re out there.?

The Patriots’ offense produced just 209 yards and 10 points in their loss to the Lions. Tight end Rob Gronkowski has received increased attention from defenses with Julian Edelman (suspended), Brandin Cooks (on the Los Angeles Rams) and Danny Amendola (on the Miami Dolphins) removed from the offense, while Brady has struggled with his deep ball.

A healthy and engaged Gordon could fix those problems quickly. It sounds like he’s on the right track. 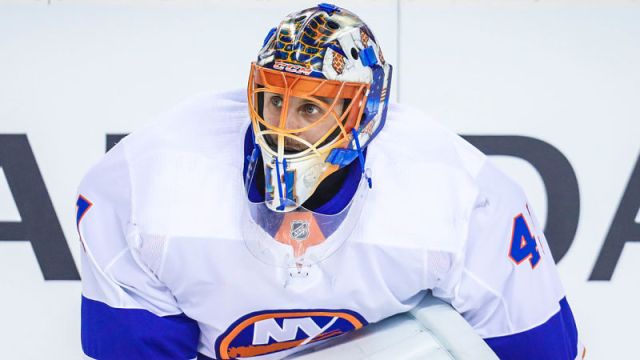 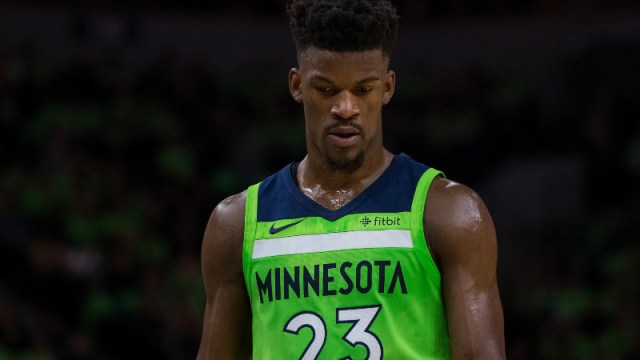