The Chicago Cubs will be back at Wrigley Field on Tuesday night for a winner-take-all showdown with the Colorado Rockies in the National League Wild Card Game.

The winner of Tuesday’s matchup will play the Brewers in the National League Division Series. Colorado lost this game last season and hasn’t played in an NLDS since 2009.

Here’s how and when to watch Cubs vs. Rockies: 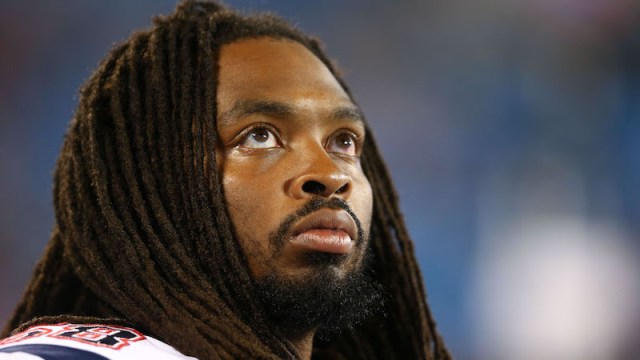 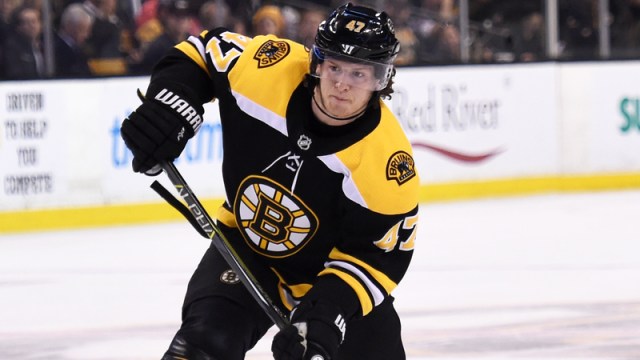