How Should Red Sox Use David Price After Disastrous Outing Vs. Yankees? - NESN.com Skip to content

David Price said all the right things. He’s not “scared” of the postseason spotlight and is confident in his pitching ability.

But October is about results, and the Boston Red Sox left-hander just can’t seem to deliver them.

Price suffered through the shortest playoff outing of his career Saturday night against the New York Yankees, allowing three earned runs over just 1 2/3 innings in Boston’s 6-2 loss in Game 2 of the American League Division Series.

The 33-year-old now is the only pitcher in Major League Baseball history to log 10 or more postseason starts without a win, carrying an 0-9 record and 6.03 ERA as a playoff starter.

Price’s historic struggles beg the question: Should he be given another postseason start if the opportunity arises? Manager Alex Cora weighed in Sunday ahead of Monday’s Game 3 in New York.

” … I know physically he’s fine and we know where we’re going. So, most likely we’ll use him in some spot, yeah.”

Price threw 42 pitches Saturday night, so if the Red Sox turned to him in Games 3 or 4, it likely would be in a bullpen role. And based on the numbers, that’s exactly where he should be.

Here’s a look at Price’s postseason stats as a starter and reliever since coming to Boston in 2016:

Price found notable success as a reliever in last season’s ALDS matchup with the Houston Astros. He allowed just one hit in 2 2/3 innings of scoreless relief in Game 2, then turned around in Game 3 and logged four scoreless innings against a talented Astros club that went on to win the World Series.

Yes, that’s a small sample size. But consider this: In 10 career relief appearances during the regular season, Price has allowed just two runs over 18 1/3 innings pitched while striking out 23 batters. For whatever reason, the veteran lefty thrives when he comes out of the bullpen.

With Nathan Eovaldi slated for Game 3, Rick Porcello in line for Game 4 and Chris Sale expected to start Game 5 if necessary, Price likely won’t see another start in this series, and considering his struggles at Yankee Stadium, Cora may stay away from him entirely in Games 3 and 4.

But if it comes down to a winner-take-all Game 5 at Fenway Park, the Red Sox may turn to the former Cy Young Award winner to recapture some of that bullpen magic. 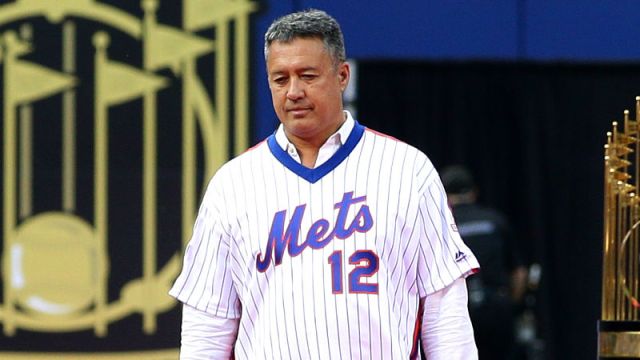 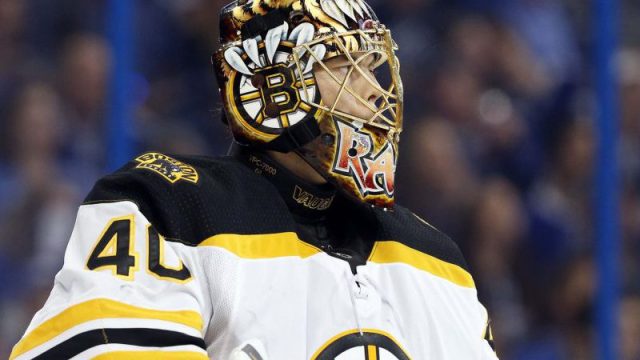