NFL Media’s Ian Rapoport provided positive updates Monday morning on both Patriots tight end Rob Gronkowski, who missed Sunday’s 38-31 win over the Chicago Bears with a back injury, and running back Sony Michel, who exited the game in the second quarter with a knee injury and didn’t return.

“The expectation right now is that Gronk will not even miss any time,” Rapoport said on NFL Network. “Obviously they’re going to monitor it. It’s a back and he’s had some issues, but this one seems like it’s going to be OK.”

Gronkowski didn’t travel with the team to Chicago, and with an extra day to rest for New England’s Monday night game against the Buffalo Bills in Week 8, it appears he should be good to go.

Michel’s injury looks more serious, as it was the same knee he injured during college at Georgia. The 23-year-old rookie is scheduled to undergo an MRI on Monday, though, and there’s at least some optimism he didn’t do severe damage.

“We have not gotten firm word on what the injury is,” Rapoport said. “I’m starting to hear some whispers that maybe not quite as bad as it looked. But until you get an MRI, until you really know what all the scans show, you really don’t know very much.”

The Patriots will be keeping their fingers crossed, as they currently don’t have much depth at either the tight end or running back positions. Dwayne Allen handled tight end duties Sunday, while James White carried most of the load in Michel’s absence, with Kenjon Barner spelling him occasionally. 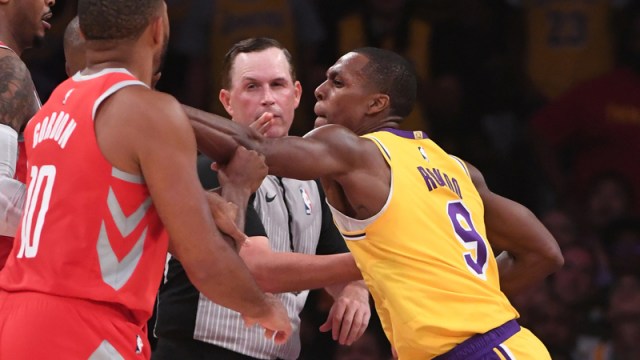 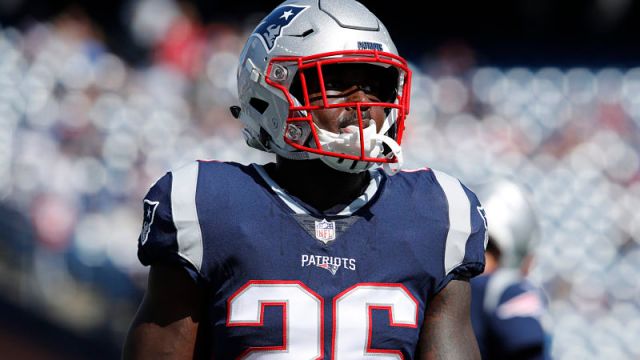 Sony Michel Injury: Patriots Get Some Good News On Rookie Running Back