To make room for wide receiver Julian Edelman, the Patriots released running back Kenjon Barner. That left them with just Sony Michel and James White at running back. There were games last season the Patriots dressed five running backs — White, Dion Lewis, Rex Burkhead, Brandon Bolden and Mike Gillislee. So, going into a game with just two players at the position was out of character.

If Michel, who’s dealt with a knee injury already this season, had gone down, then White would have had to take over on early downs. White has improved as an early-down rusher over his career, but he’s far from a prototypical between-the-tackles rusher.

If White had gone down with an injury, then Michel, who’s inexperienced at the NFL-level on passing downs, would have had to be an every-down player. Michel has dropped multiple passes this season and has been inconsistent in pass protection. Michel was a strong pass catcher and blocker in college at Georgia, so it’s reasonable to expect him to become a third-down option in the NFL. But he’s not quite at that level yet.

Burkhead must spend at least six more games on injured reserve, and it would be a risk to go weeks without a third running back. A potential solution to this problem hit the open market Saturday, however.

Gillislee wasn’t great last season with the Patriots. He carried the ball 104 times for 383 yards with five touchdowns, caught just one pass for 15 yards and lost his starting spot to Lewis. He also didn’t prove to be dependable, dealing with various ailments during the season.

But the Patriots once thought highly enough of Gillislee to flip a fifth-round pick to the Buffalo Bills for the back. And he lasted with the Patriots through this summer, competing for a spot on the roster with Jeremy Hill, before being cut in September. Hill won out after Gillislee carried the ball 33 times for just 100 yards and a touchdown. Hill subsequently tore his ACL in Week 1, setting off the running back depth issue.

Gillislee carried the ball 16 times for 43 yards and caught one 9-yard pass this season with the Saints.

So, it’s been a while since Gillislee has been a productive back in the NFL. But the Patriots should really sign a running back, and Gillislee is the best option to hit the open market. The Patriots know him, he knows the system and New England might only need him for another six games. 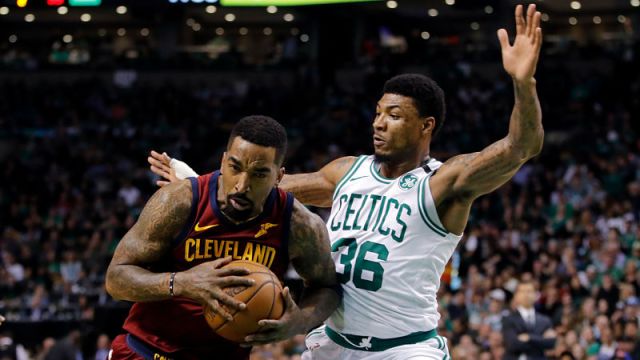 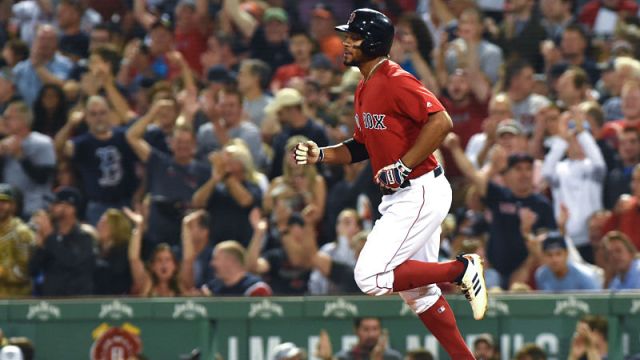