How so? The New England Patriots rookie running back has increased his yards per carry in each game this season.

In this case, the numbers don’t lie. After missing most of Patriots training camp and the entire preseason with a knee injury, Michel is soaking up as much knowledge as he can.

And much of that knowledge is coming from his teammate, running back James White.

“Just seeing how he reacts,” Michel said Wednesday at Gillette Stadium about what he’s learned from White. “Sometimes it’s not all about pre-snap reads. Yes, he does a great job with that, but stuff like — as the play’s going, he knows how to adjust. If the linebacker’s right there, he knows how to adjust to maybe, ‘I’m going to take this course instead of that course.’ It’s stuff that I’ve got to learn, and hopefully I’ll be able to reach that point.”

White is only in his fifth NFL season, but with Rex Burkhead on injured reserve, he’s taken Michel under his wing since the Patriots drafted the 23-year-old out of Georgia in the first round.

“Every time we’re in practice and step to the side, I’ll ask him a question,” Michel added. “Why’d you do this? How? Just trying to see if I would have done the same thing. Sometimes I try to put myself in his situation, or any back’s situation. When we’re watching film, I’m like, ‘All right, if I was in that situation, what would I have done?’ ”

Michel picked a good mentor. White excels at making defenders miss, averaging a career-high 4.8 yards per carry this season while playing a crucial role in the Patriots’ passing game, with a team-high 32 receptions through five games.

Michel insists he still has much to improve upon entering Sunday night’s showdown with the undefeated Kansas City Chiefs. But White agrees that the rookie back has accelerated his learning curve.

“He’s getting better and better,” White said Wednesday of Michel. “The more he gets out there, the better he gets, so the more reps he’s getting, he’s becoming a better player. He’s trying to learn as much as he can, and he’s working extremely hard. So, he’s been a good player for us.” 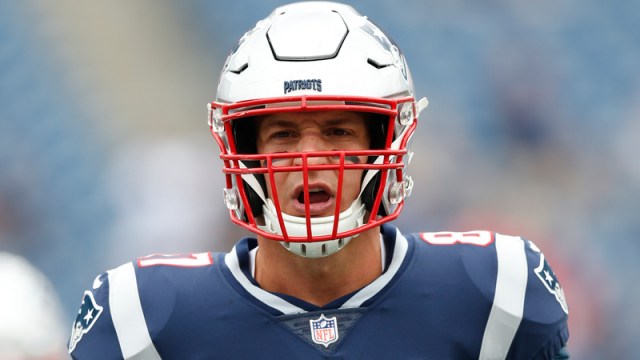 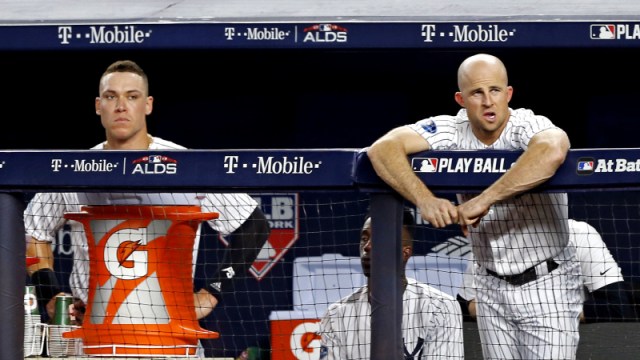