Despite remaining in a holdout pattern, Le’Veon Bell is looking toward the future.

The Pittsburgh Steelers running back told ESPN’s Jeremy Fowler on Monday he’s expecting at least four NFL teams to pursue him if he enters free agency after this season. Bell identified the New York Jets, San Francisco 49ers, Cleveland Browns and Philadelphia Eagles as potential suitors, according to Fowler, and he’d be most keen to play for the team that values his skills and prioritizes winning.

Bell currently is holding out from the Steelers with hopes of securing a blockbuster, long-term contract extension or a trade to a team willing to offer him one. Rumors claim serious trade offers have been few and far between, so he’s reportedly expected to return to the team in Week 7 once his franchise tag expires.

The All-Pro running back has vowed to perform to the best of his abilities in order to help the Steelers win and secure the payday he wants, be it from Pittsburgh or another team.

“I know the guaranteed money will be there (in March when free agency begins),” Bell said, via ESPN. “If a team wanted to, they could definitely do what they needed to do to make me happy and satisfied.” 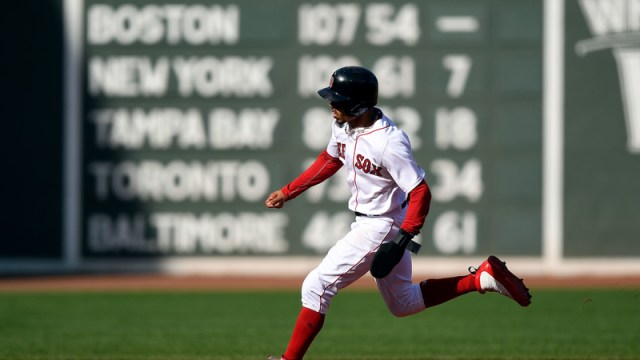