If you think you’re having a bad Sunday just look at the day Hue Jackson is having.

It’s bad enough he was fired as head coach of the Cleveland Browns earlier this season, but Sunday put the icing on the cake. Not only did the now-Cincinnati Bengals special assistant’s new team take a 35-20 beating at the hands of the Browns in Week 12 action, but Jackson also was trolled by cornerback Damarious Randall after a Browns interception and was snubbed of a Baker Mayfield hug that sent Twitter into a frenzy.

Mayfield addressed why he didn’t go in for the postgame-hug with his former coach following his four-touchdown performance.

?Left Cleveland, goes down to Cincinnati, that?s just somebody that?s in our locker room, asking us to play for him, and then goes to a team that we play twice a year?” Mayfield said, per Cleveland.com’s Mary Kay Cabot. “Everybody can have their spin on it, but that?s how I feel.”

The win over the Bengals officially gave Cleveland its first four-win season since 2013. 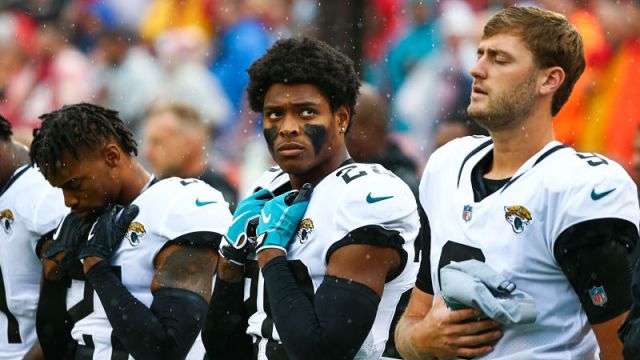