If you’re going to talk trash then you better show up when the chips are on the table or you risk becoming the punch line of every joke in the book.

Allen and the Bills got the last laugh at New Era Field, though, as the Wyoming product threw for 160 yards and one touchdown while also rushing for 99 yards and another score in Buffalo’s 24-21 win.

While Allen did his talking on the field, including mocking Ramsey after he plunged into the end zone on a 14-yard run, the Bills took to Twitter after the win to roast Ramsey.

First, they dug up an old tweet of his regarding a throw Allen made during practice in May.

Put some ice on it, Jalen. 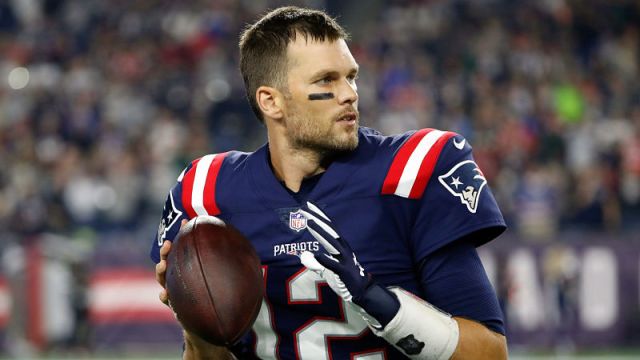 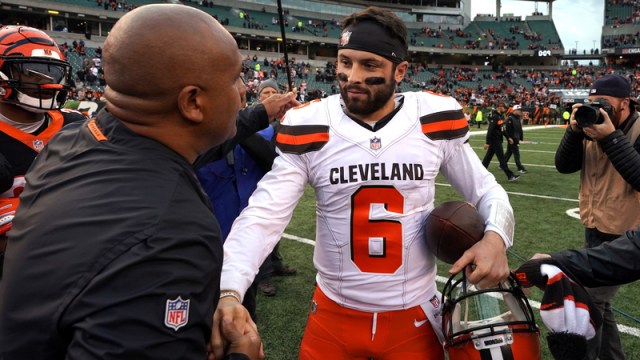