Gabe Kapler and his family are among those whose lives the California wildfires have disrupted.

The home of the former Boston Red Sox outfielder and current Philadelphia Phillies manager burned down in the Woolsey fire, which has raged outside Los Angeles last Thursday. A Phillies spokesperson confirmed to NBC Sports Philadelphia’s Corey Seidman that Kapler’s Malibu, Calif., home was destroyed in the blaze, but he and his family are safe.

Multiple fires are burning in Northern and Southern California and they’ve torched more than 225,000 acres and killed at least 44 people as of Monday night, according to The New York Times. Hundreds of thousands of people have evacuated to safety.

Kapler is a native of Hollywood, Calif., He and his family have another home in the Philadelphia area. 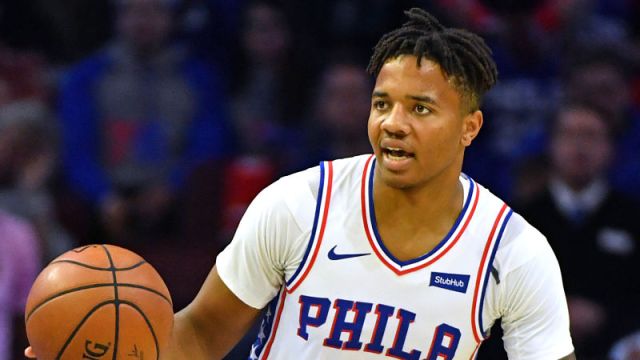 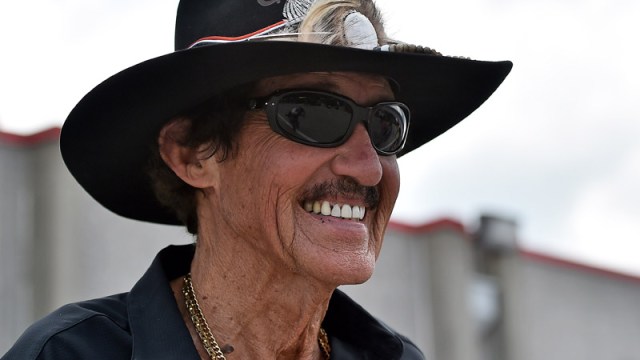