When David Pearson wanted to win, he won.

Pearson, who died Monday at 83, wasn’t as well known in popular culture as fellow NASCAR legends Richard Petty and Dale Earnhardt Jr. This was partly due to the fact he only really raced full-time in three seasons, and his marketing machine never matched that of Petty’s “The King” persona.

But no one got the better of Petty on the track as regularly as Pearson did.

In the three full seasons Pearson qualified for the then-Grand National Series championship — 1966, 1968 and 1969 — he won it. And in the 63 races in which Petty and Pearson finished first and second, Pearson actually topped Petty more often than not, with 33 head-to-head victories.

Petty acknowledged the challenge Pearson presented in his statement on his rival’s death.

“I have always been asked who my toughest competitor in my career was. The answer has always been David Pearson,” Petty said. “David and I raced together throughout our careers and battled each other for wins — most of the time finishing first or second to each other.

“It wasn’t a rivalry, but more mutual respect. David is a Hall of Fame driver who made me better. He pushed me just as much as I pushed him on the track.”

The Petty and Pearson families remained close long after the drivers’ racing careers ended, with Petty adding he “enjoyed visits to see David when going through South Carolina. We will miss those trips.”

Pearson retired with 105 career victories, behind only Petty on the all-time list. But while Pearson might have been second on the leaderboard, it wasn’t uncommon for him to be ranked No. 1 when racing experts were surveyed on the greatest NASCAR driver ever. The “Silver Fox” was one of the few who ever bested “The King.” 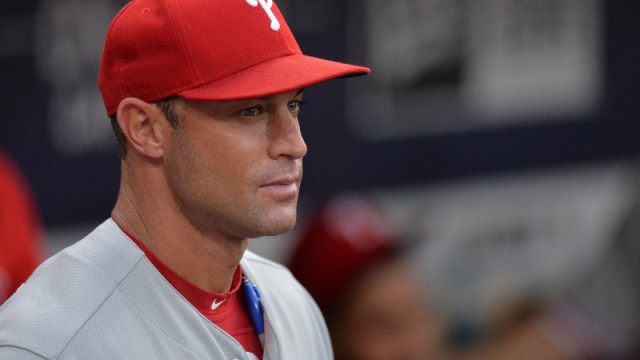 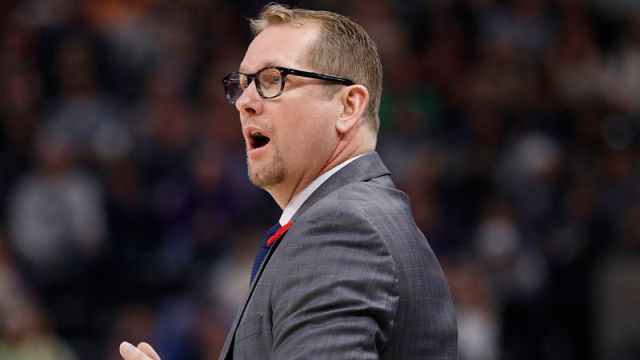 Young Baller Totally Schools Everyone During Halftime Of Raptors Game