There are hardos, and then there’s Randy Dreiling.

The St. Thomas Aquinas High School head football coach guided the Saints to their first Kansas state championship over the weekend. And during the final seconds of his team’s 49-28 victory over Wichita Northwest High School, Dreiling received an ice bath from his players — because, you know, that’s what’s supposed to happen.

Well, Dreiling did not appreciate the ice bath. In fact, he reacted by lashing out at those responsible and even shoved one of his players.

Here are some photos of the bizarre moment, courtesy of Wichita Eagle photojournalist Travis Heying:

To say @STAsaints coach Randy Dreiling isn't a fan of the ice bath would be putting it mildly. Have shot high school football for 20 years and have never seen anything like this. Saints win their first state title over Wichita Northwest 49-28. #vkscores. @HK_Barber pic.twitter.com/ZduYx0CVgD

So, what did Dreiling have to say for himself?

?No, not a fan of the ice bath,” Dreiling told the Eagle after the game. “No, nobody ever gives me ice baths. That was a bad deal.?

Get over yourself, coach. 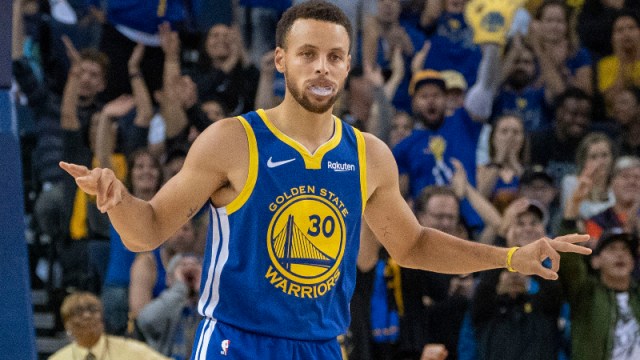 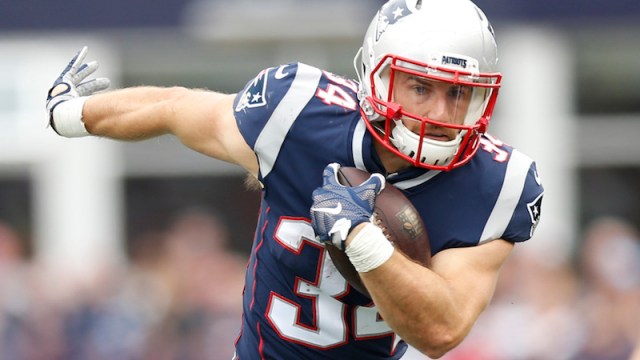