The world now can see one of the many reasons Stephen Curry has to count his lucky stars.

TMZ on Monday released video of the car accident in which the Golden State Warriors guard was involved, and it shows he close he came to serious injury or perhaps even worse. Curry was driving his Porsche on a highway Friday in Oakland, Calif, when another car spun out of control and into his path. Another car soon rear-ended Curry’s.

Watch the harrowing scene below.

The California Highway Patrol believes weather played a role in the accident, according to KGO-TV. Curry and the others involvedwere unhurt in the crash, which significantly damaged his Porsche.

Curry was thankful to have avoided injury in the accident.

NBA fans also should be thankful calamity didn’t strike one of the league’s brightest stars in this incident. 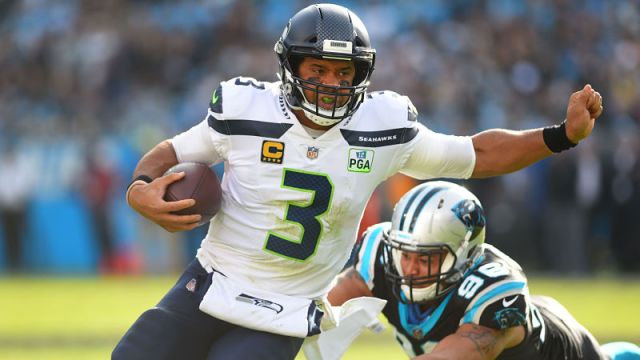 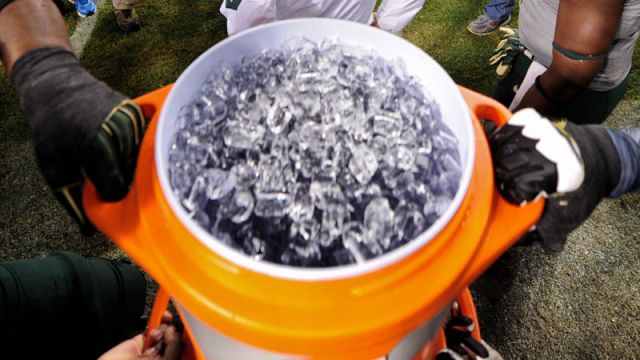