We now know the identity of the mystery wide receiver wearing No. 17 at New England Patriots practice Friday.

The Patriots signed wide receiver Damoun Patterson to their practice squad Friday. Patterson, a 6-foot-2, 190-pound rookie out of Youngstown State, spent training camp and preseason with the Pittsburgh Steelers. He caught nine passes for 112 yards with a touchdown and received one carry for 13 yards.

Patterson was most recently on the Tampa Bay Buccaneers’ practice squad. He was released Tuesday.

He caught 32 passes for 555 yards with four touchdowns at Youngstown State in 2017. He transferred to Youngstown from Utah State.

The Patriots released running back Josh Ferguson to make room for Patterson. Ferguson signed with the Patriots on Thursday. 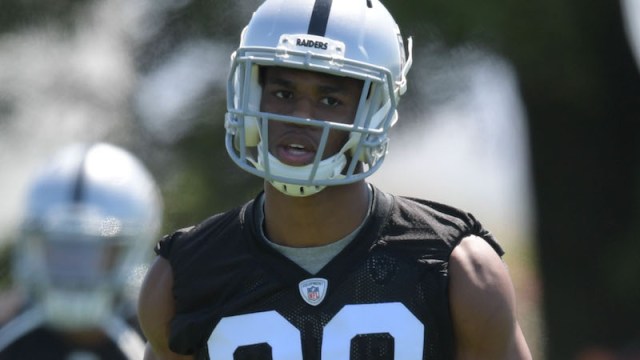 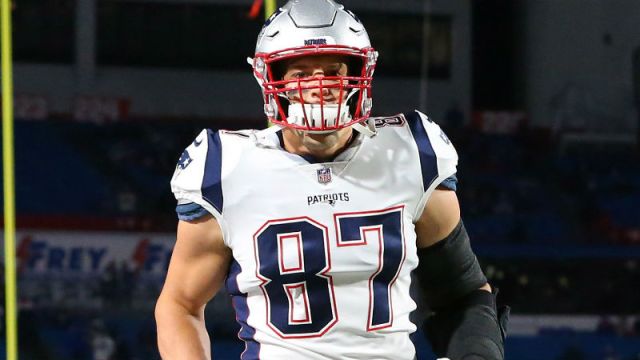