NASHVILLE, Tenn. — Some notes and nuggets from the New England Patriots’ ugly 34-10 loss to the Tennessee Titans on Sunday at Nissan Stadium:

The 2017 first-round draft pick caught seven passes on 10 targets for 125 yards and a touchdown in the win, with the bulk of that damage coming against Gilmore.

“He made some plays today,” Gilmore said after the game. “He stemmed me a little bit. He had a good day today.”

Despite Gilmore’s recent success against No. 1 wideouts, Davis and Titans quarterback Marcus Mariota attacked him early and often Sunday. Gilmore allowed a 24-yard completion to Davis on the first play of the game, then was burned for a 16-yard gain and a 23-yard touchdown on the Titans’ second possession.

Gilmore also was flagged twice for defensive pass interference on Davis during that drive, including one penalty on the touchdown that was declined.

Gilmore, who hadn’t allowed more than 50 receiving yards in a game all season, said he wasn’t surprised by Davis’ high volume of targets.

— Oddly enough, one of Gilmore’s only positive contributions came as a pass rusher. He wrestled Mariota to the turf on a corner blitz for the first sack of his seven-year career.

— The Patriots’ lone touchdown also was scored in unconventional fashion.

With the ball at the Titans’ 1-yard line following an 11-yard pass to James White on fourth-and-2, Tom Brady handed the ball not to White, Sony Michel or Cordarrelle Patterson, but to fullback James Develin, who hadn’t taken a handoff in a game since 2014.

The play call worked. Develin plunged his way into the end zone, giving him two touchdowns on nine career carries, including playoffs.

“It?s been a while, but on any play with whatever the coaches call, we go out there and execute,? Develin told the Providence Journal’s Mark Daniels after the game. “I?m lucky to have had my number called down on the goal line, and the offensive line did a great job just paving a way for me. I was able to dive over the top and get it. It was a cool experience, but I?d trade it all for a win.?

— Speaking of Patterson, the Patriots continued to use their converted wide receiver in the backfield even with Michel back in action.

He carried the ball just four times for 11 yards, but a fake to Patterson — who hadn’t been involved in any play-action in the previous two games — helped Julian Edelman find a gaping hole in Tennessee’s coverage for a 27-yard gain.

Michel was held in check in his return from a knee injury, finishing with 31 yards on 10 carries.

“We just couldn’t get in a rhythm,” Michel said, adding that he felt “good” physically. “We just have to execute better. That’s it.”

— Edelman didn’t offer an update on the ankle injury he suffered during the fourth quarter.

Edelman was one of several Patriots players to exit the game with injuries.

Tight end Dwayne Allen and left tackle Trent Brown finished the afternoon in the locker room with back and knee injuries, respectively, and right tackle Marcus Cannon also spent time on the sideline, forcing swing tackle LaAdrian Waddle to play snaps on both sides during the game.

The Patriots also were without star tight end Rob Gronkowski, who sat out his second consecutive game and third and four weeks with ankle and back injuries. 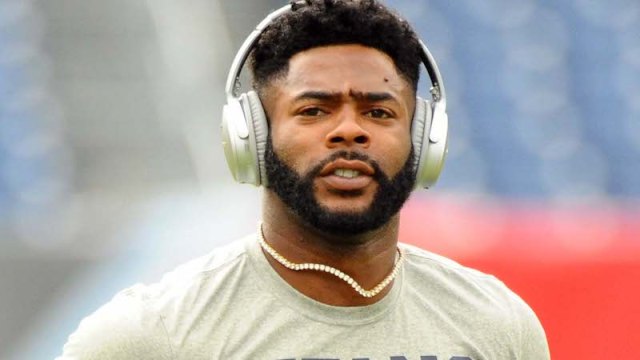 Bill Belichick’s Message To Malcolm Butler Before, After Patriots’ Loss 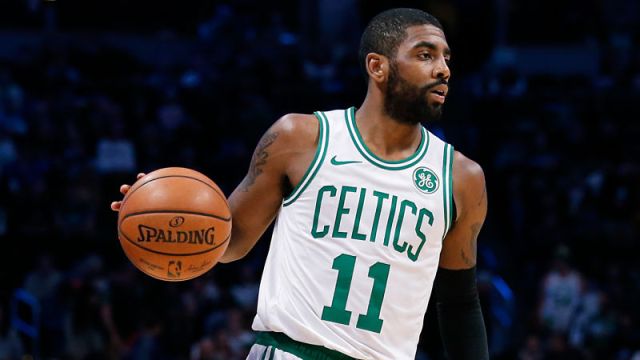