Liverpool FC can propel itself toward the UEFA Champions League knockout rounds by making the most of a long journey.

The Reds will visit Red Star Belgrade on Tuesday in a Champions League Group C game. A victory would extend Liverpool’s lead atop to the group standings, and a tie in the other Group C game — Napoli versus PSG — would leave Liverpool in an almost unassailable position to progress with just two games remaining.

Here’s how to watch Red Star versus Liverpool online. 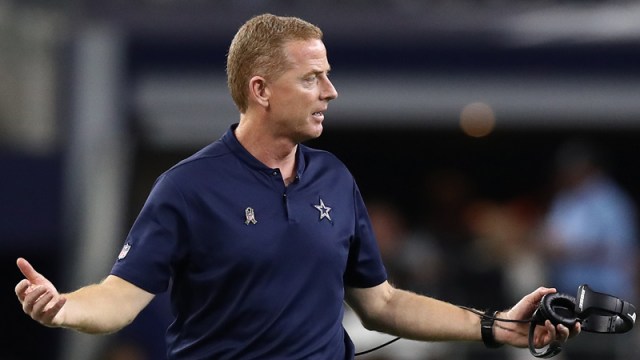 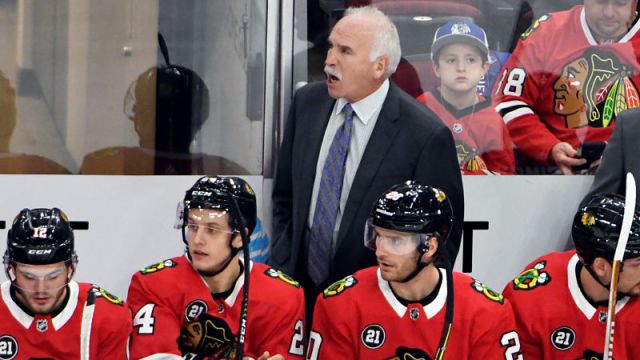