If someone asked you whether Philip Rivers or Dan Marino is the superior NFL quarterback, what would you say?

You’d pick Marino, right? The Miami Dolphins legend is considered one of the greatest players in NFL history, after all. And that’s not even a knock against Rivers, who’s a great player in his own right.

The legendary tight end went on “FOX NFL Kickoff” on Sunday and said Rivers, not Marino, is the best NFL quarterback to never win a Super Bowl. Oh, and Michael Vick agreed.

"Philip Rivers is the best NFL quarterback to play that has not won a Super Bowl ring." @TonyGonzalez88 and the FOX NFL Kickoff crew discuss the @Chargers QB. pic.twitter.com/0fJ8KERBaK

Shame! Shame to your house!

Again, we’re not saying Rivers isn’t a great NFL quarterback. We’re just saying Marino didn’t have the benefit of playing with one of the best running backs in history (LaDainian Tomlinson), one of the best tight ends of all-time (Antonio Gates) and objectively great receivers, such as Vincent Jackson and Keenan Allen.

(We know: Mark Clayton had a fine career with the Dolphins, but whatever.)

Listen, Gonzalez and Vick are entitled to their opinions. But when they say stuff like this, it becomes hard to take them seriously. 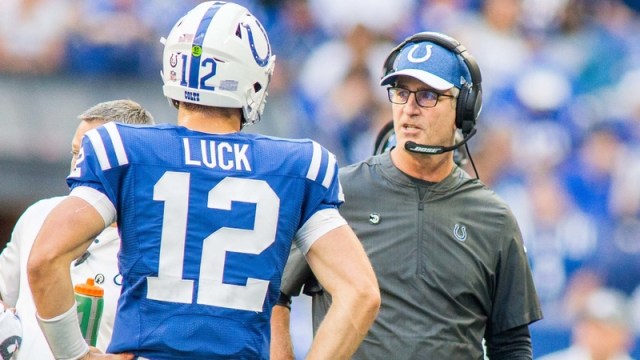 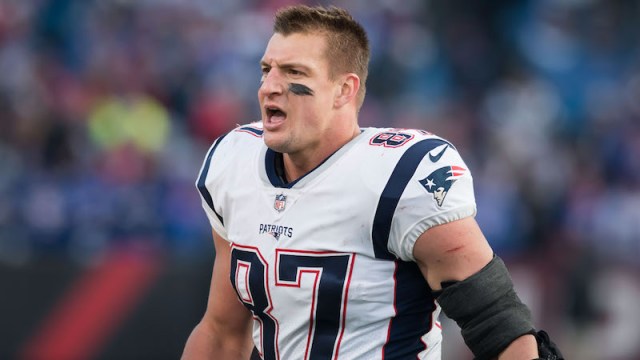