Despite having world-class ability on the gridiron, Kyler Murray reportedly will pursue life on the diamond.

The Oklahoma quarterback won the Heisman Trophy on Saturday following a dominant season in which he led the Sooners to a berth in the College Football Playoff. The breakout campaign has led many scouts and experts to project the Texas native as a potential early-round pick in the 2019 NFL Draft.

Yet Murray, who was drafted ninth overall by the Oakland Athletics in the 2018 Major League Baseball First-Year Player Draft and is represented by agent Scott Boras, plans to honor his commitment to the A’s, Boras recently told NFL Media’s Ian Rapoport.

According to Boras, Murray’s decision “already is done.”

From @gmfb Weekend: Heisman winner Kyler Murray would likely be a Friday draft pick (2nd or 3rd round), but we'll never find out. Scott Boras tells me the decision to play baseball "is already done." pic.twitter.com/NqiDa2sVRh

An NFL general manager speaking Saturday about Heisman-Trophy winner Kyler Murray: ?I really believe he?s a first-round pick, a late first, I really do. And the fact that Baker (Mayfield) is having a great year will help Murray, too….He?s going to be a first-round pick.?

Murray’s decision might surprise many, given the popularity of the NFL, as well as the relatively quick path to relevance in professional football. Baseball players, more often than not, have to spend multiple years proving themselves in the minor leagues before getting a shot on the big stage.

But baseball also is a potentially more lucrative path for athletes to take, as well as one that comes without the major injury risks of playing in the NFL. Murray has said he would love to try and play both baseball and football professionally, a la Bo Jackson, but it’s unclear how likely that is. 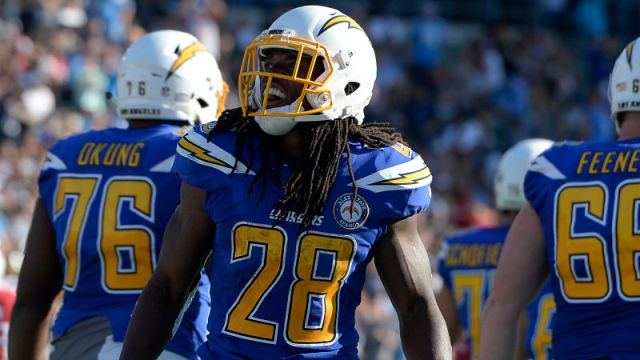 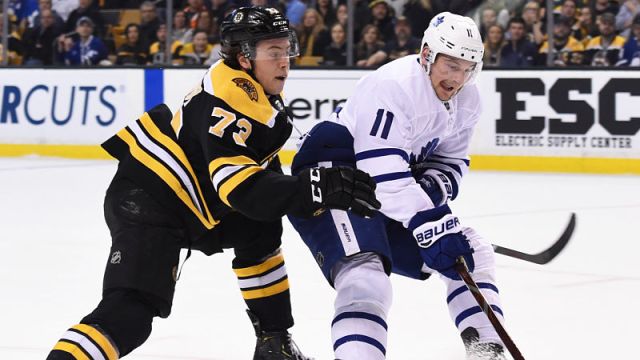