The latest is JC Jackson, who went undrafted out of Maryland due to some off-field concerns.

Jackson received his first career start Sunday in the Patriots’ win over the Vikings and impressed against Minnesota’s No. 3 receivers. Jackson’s veteran teammates were not surprised. They’ve been praising “Jerald” Jackson since the summer. But players like Jason McCourty, Duron Harmon and Stephon Gilmore deserve some of the credit for Jackson’s success.

“They’ve done a really good job with him,” Patriots head coach Bill Belichick said Wednesday. “A lot of communication with the corners and the safeties depending on what the setup is, who’s involved there. But it could be a combination of both or more corner, like when the corners are together against stacked receivers, things like that. Sometimes it?s the safeties when we get bunched sets and so forth that handle the communication.

“But whoever it is, they’ve been — I mean, look, they know he doesn’t have a lot of experience in our system and they’ve done a great job of making sure that he understands what we’re playing, not just take it for granted that even though we’ve been over it, and he does know and he should know, but still there’s that reinforcement out of the extra communication that this is what it is and make sure that he understands it and he can play it. He can certainly handle himself on his own, but those guys do a great job of just making sure, double-checking that we have things right.”

Guys like Harmon and Devin McCourty simply are paying it forward from their days as young players in the Patriots’ system.

“I would say our veteran players, they do a really good job of working with the young players, helping them improve, helping them understand why we?re doing this, why we?re not doing this, why we?re not doing that, etcetera,” Patriots defensive play-caller Brian Flores said Tuesday. “So, whether it?s Devin to Jason to Duron to (Patrick) Chung to (Dont?a) Hightower to (Kyle) Van Noy to (Elandon) Roberts, they all do a really good job of helping those young guys because they were young once and they had an older player help them out, so I think they all understand that.

“It?s something we try to preach to them as veteran players: ?Hey, remember when you were young? I do. You weren?t very smart then, so help these guys out.? I think they embrace that, and we?ve got a good group of veteran players who understand that, and it?s not just defensively. It?s really across the team. So, we?re lucky to have that. They kind of take on a coaching role that way, and we try to help all these young guys earn the trust of their teammates and us as coaches, as well.”

It’s easier for the Patriots to integrate a young player like Jackson into the system because they have so many experienced veterans in their defense and especially in the secondary.

“Because those guys know what they’re doing and they’re confident in the call,” Belichick said. “A big part of making the call is just the way you do it. If you do it with confidence, then everybody knows that what you’re saying is — they kind of feel like that’s right and you’re assertive about it, then you do it.

“If it’s one of those kind of half-hearted then it’s, ‘Is this the right call? Are we really doing this?’ And then there’s that hesitancy. I know Devin, Pat, Duron — Jason has done a great job for us. Jon (Jones), those guys, they get it out, that nails it and that’s what it is and we play it. Even if it’s wrong, at least we’re all wrong together and we can usually work through that problem as when we’re half-right, half-wrong and then that’s never good.” 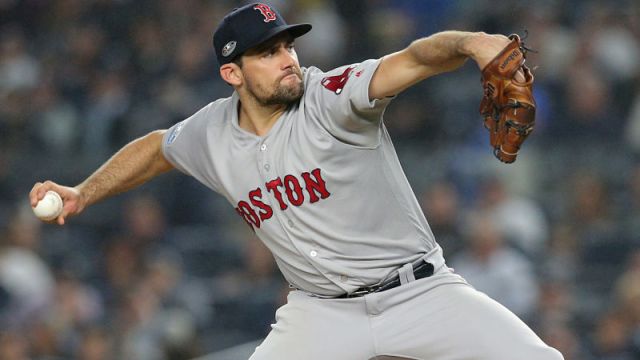 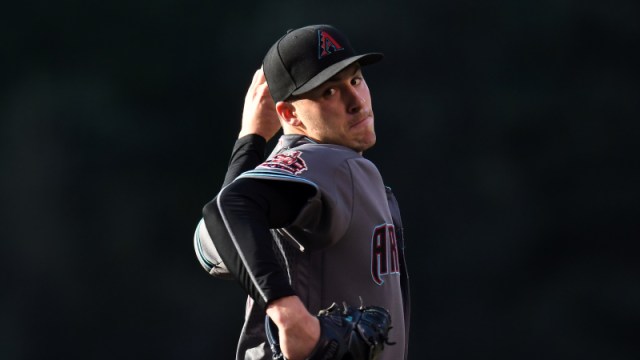