Late in the New England Patriots’ Week 4 win over the Miami Dolphins, Tom Brady fired a pass to Phillip Dorsett that was intercepted by Dolphins defensive back Minkah Fitzpatrick.

Since then, Patriots quarterbacks have not missed when targeting Dorsett, who has emerged as an uber-reliable offensive weapon despite hardly seeing the field for much of the regular season.

Each of Dorsett’s last 16 targets — 15 by Brady, one by backup Brian Hoyer — has resulted in a completion. The wide receiver caught every pass thrown his way over the final three months over the regular season, which he capped with a 5-for-5 effort in Sunday’s 38-3 spanking of the New York Jets at Gillette Stadium.

“He’s done it all season,” Brady said Monday on WEEI’s “Mut & Callahan.” “Whenever he?s been called on, he?s come in and made plays. Whenever the ball is in his hands, he’s dangerous. (He’s a) really crisp route-runner, can play all the positions. I’m just so impressed with how he’s handled everything this year. I really love playing with Phil. He’s done a great job for us.”

Brady’s connection with Dorsett — who’s garnered rave reviews from Patriots coach Bill Belichick throughout his second season in New England — was evident on their 9-yard touchdown hookup early in the second quarter of Sunday’s rout.

As Brady scrambled out of the pocket to evade pressure, Dorsett cut off his route and broke toward the sideline, allowing him to gain the necessary separation from cornerback Rashard Robinson. Brady delivered a perfect ball, and Dorsett made an impressive leaping grab, tapping his toes in the back of the end zone before being driven out of bounds.

It was Dorsett’s third touchdown of the season and his first since Week 4.

Though he was banished to the bottom of the depth chart during the short-lived Josh Gordon era, Dorsett has capitalized on nearly every opportunity he’s received this season. Excluding his forgettable Week 3 performance against the Detroit Lions, during which he failed to catch a pass on five targets, Dorsett caught 32 of 37 passes thrown his way during the regular season — a laudable 86.5 percent clip.

“The way I go about my day is that I prepare like a starter all the time,” Dorsett told reporters Sunday. “So when it comes, I?ll be ready.”

Dorsett has played 66 offensive snaps in the two weeks since Gordon’s suspension was handed down after playing a total of 77 over the previous nine games. His five-catch, 34-yard, one-touchdown showing against the Jets — which also featured two carries for 16 yards — snapped a streak of four consecutive games without a target.

Though Julian Edelman again was New England’s leading receiver in Week 17 (five catches, 69 yards, touchdown), Brady also completed 11 passes to Dorsett and Chris Hogan, the most the receiving duo had combined for in any game this season. All three wideouts will play important roles in the Patriots’ passing attack this postseason, as will Cordarrelle Patterson, who missed the regular-season finale with a knee injury.

As the No. 2 seed in the AFC, the Patriots will enjoy a weekend off before hosting either the Houston Texans, Baltimore Ravens or Los Angeles Chargers in the divisional round Sunday, Jan. 13. 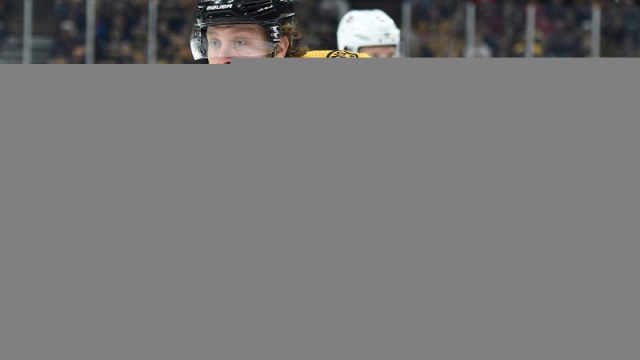 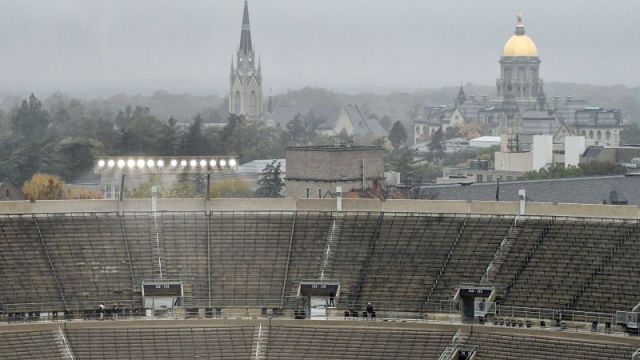