The Dallas Cowboys entered Sunday as NFC East champions and had no rhyme or reason to play their starters deep into Week 17’s meaningless game against the New York Giants.

But that didn’t stop Jason Garrett from doing just that.

By doing so, the Cowboys head coach risked injury to players such as Dak Prescott, Amari Cooper and Cole Beasley. Dallas did, however, rest Ezekiel Elliot. But the move prompted Cowboys fans to take to social media to light Garrett up, clearly disapproving of the lineup he rolled onto the field and into the fourth quarter.

JUST MAKES ME SICK. JASON GARRETT PLAYS HIS STARTERS INTO THE 4TH Q OF A MEANINGLESS GAME … AND NOW VANDER ESCH HAS A KNEE INJURY. I KNOW HE WALKED OFF, BUT YOU CAN SEE ON HIS FACE THIS IS NOT GOOD.

I think we need to show Jason Garrett a movie called ?Friday Night Lights? I don?t care if Dak wants to play all game.

More awful game management decisions by Jason Garrett. Jerry Jones should force him to play quarterback in the 4th quarter.

Dak Prescott getting sacked, taking big hits. What is Jason Garrett trying to prove here? This is absolute insanity.

Jason Garrett should be fired regardless of the division championship

For what it’s worth, which isn’t much, the Cowboys beat their rival Giants by a narrow score of 36-35. 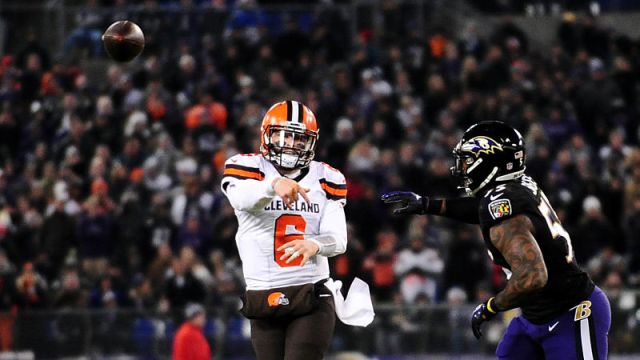