With the Boston Celtics suffering from a multitude of injuries, the rookie big man was given an opportunity and made the most of it in a big way.

The rookie didn’t back down, however, electrifying the TD Garden crowd by blocking Davis in the paint. 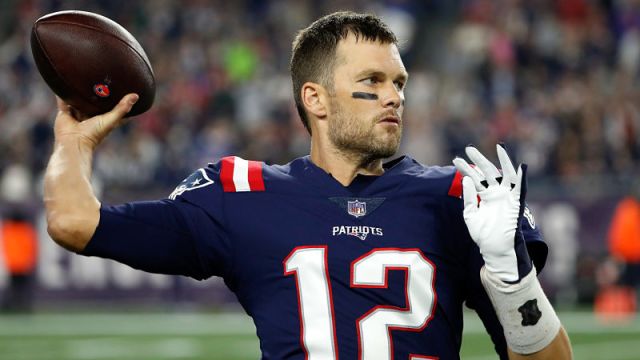 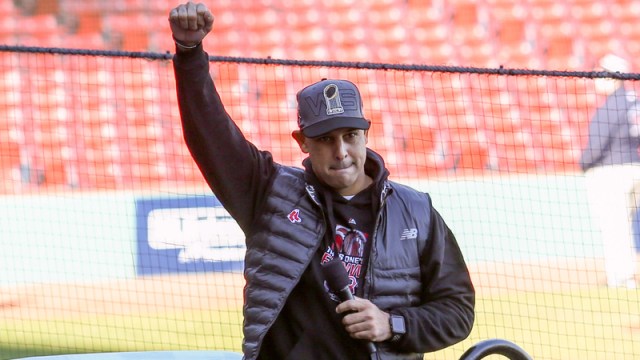