FA Cup games don’t get more familiar than this.

Arsenal will host Manchester United on Friday at Emirates Stadium in the fourth round of the FA Cup, the soccer world’s oldest competition. Both are pursuing Premier League and European success this season, but they’ll take this FA Cup meeting seriously, as it might spur forward momentum for the winner and rob it from the loser.

Predicting a winner will be difficult, based on form. Arsenal has won 13, drawn three and lost just two of its home games in all competitions this season. Reborn Manchester United has won all seven games under interim manager Ole Gunnar Solskjaer, scoring 19 goals and conceding just four.

The absence of Manchester United goalkeeper David de Gea might be pivotal. He didn’t travel from Manchester to London with his team, and backup Sergio Romero is expected to play.

This contest features the kings of the FA Cup, as Arsenal has won it a record 13 times and Manchester United is second with 12. The teams have met 14 times in the competition, splitting the games evenly with seven wins apiece.

No broadcasters will air Arsenal versus Manchester United in the United States. Here’s how to watch the game online. 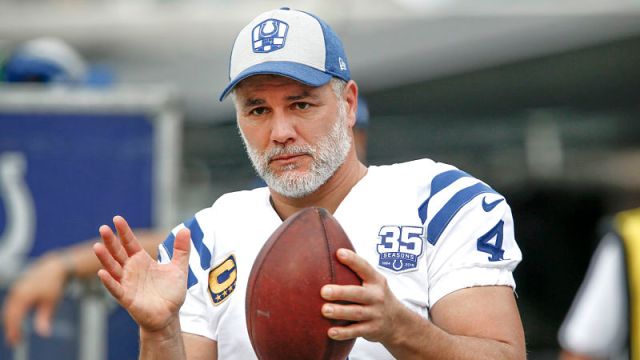 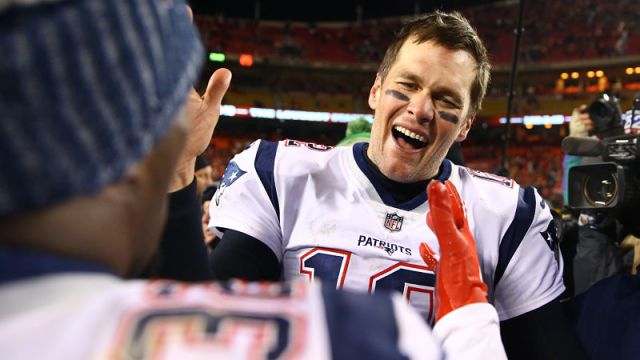