BOSTON — Brad Marchand and Lars Eller nearly reignited their feud Thursday night, but it was Marchand who didn’t drop the gloves.

The two got tangled up with another in the second period of the Boston Bruins’ 4-2 loss to the Washington Capitals at TD Garden. But the feisty Bruins winger turned down the fight as the two were separated and Eller was sent to the penalty box.

If you need a refresher, the two went toe-to-toe Opening Night and Marchand bloodied the Capitals center in a 7-0 Bruins loss.

It’s unusual to see Marchand turn down a bout, but he said it didn’t make sense to take a penalty with the team down 1-0. While he didn’t bloody Eller’s face this time around, Marchand instead threw some shade toward him after the game.

Eller also took a shot at Marchand’s game, but directed it toward his style of play.

Lars Eller on Brad Marchand: ?Everyone saw what he is. … There?s not a lot of integrity in his game.?

While Marchand’s discipline isn’t exactly squeaky clean, he is one of Boston’s best goal scorers. He’s potted at least 20 goals in seven different seasons and has had three straight seasons of scoring at least 30 times. Eller has been in the league the same amount of time as Marchand and never has broken the 20-goal mark.

Maybe there’s a reason he only sees 10-12 minutes a night. 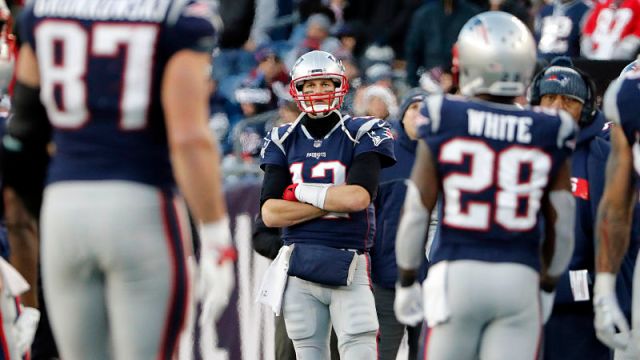 NFL Odds: Patriots Betting Favorites Vs. Chargers In Divisional Round 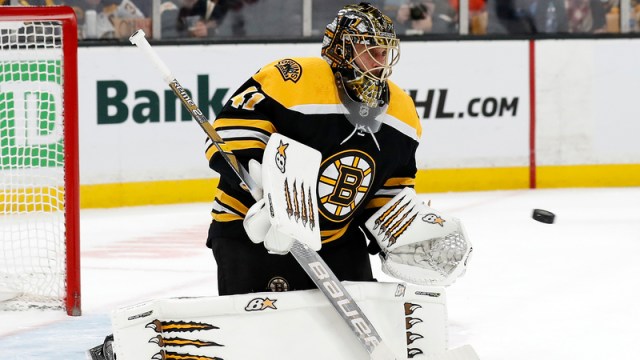