The Boston Celtics seem to be jelling, and it’s shown over their last four games.

Boston, now winners of four straight after its 107-99 victory over the Miami Heat on Monday, has done a complete 180 during that stretch. Whether it was Kyrie Irving’s phone call to LeBron James or the young players taking responsibility, the Celtics certainly are playing some of their best basketball.

The C’s hope to stretch their streak to five wins when they welcome the Cleveland Cavaliers to TD Garden on Wednesday. And head coach Brad Stevens has a simple message for his squad.

“Move on. Keep going,” he told NBC Sports Boston’s Danielle Trotta, as seen on the network’s postgame coverage. “Focus on what you can do to improve from today’s performance. But let it go regardless, and move on to Wednesday night.”

The Cavs have lost four of their last five contests and will have their work cut out for them Wednesday after Boston’s four of its five starters dropped double-digit points in Monday’s win.

Here are some other notes from Monday’s Celtics-Heat game:

— The Celtics had themselves a strong third, shooting nearly 73 percent and went on a dominating 32-13 run to start the quarter.

— The win marked the fourth time Boston has gone on a win streak of at least four games this season, and Stevens liked he saw despite playing their third game in four nights.

“It was a good win,” Stevens said. “… To win that one, third game in four nights after some of the travels, really good win.’

— The bench unit struggled mightily in the game, combining for 23 points. But Stevens doesn’t seem too worried about what he saw.

“We struggled a little bit off the bench,” he told Trotta. “Part of that is their bench is good, too.”

Miami had three players from its bench contribute double-digit points on the night.

— The win marked Stevens’ 250th regular-season win with the Celtics.

Get into the NBA season with NBA betting online at Skybook.ag. 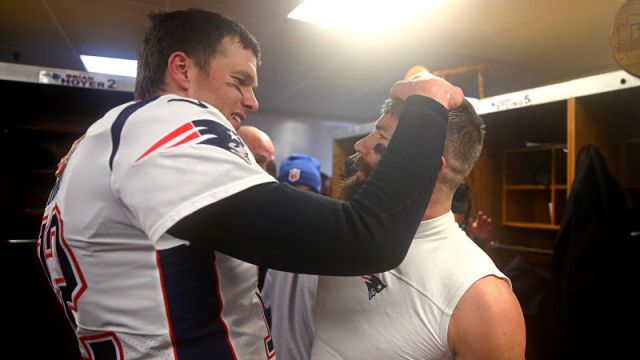 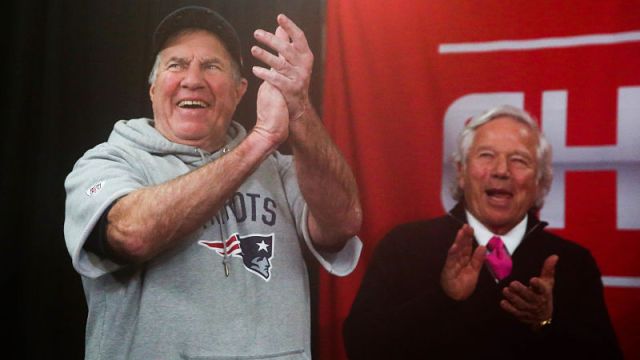